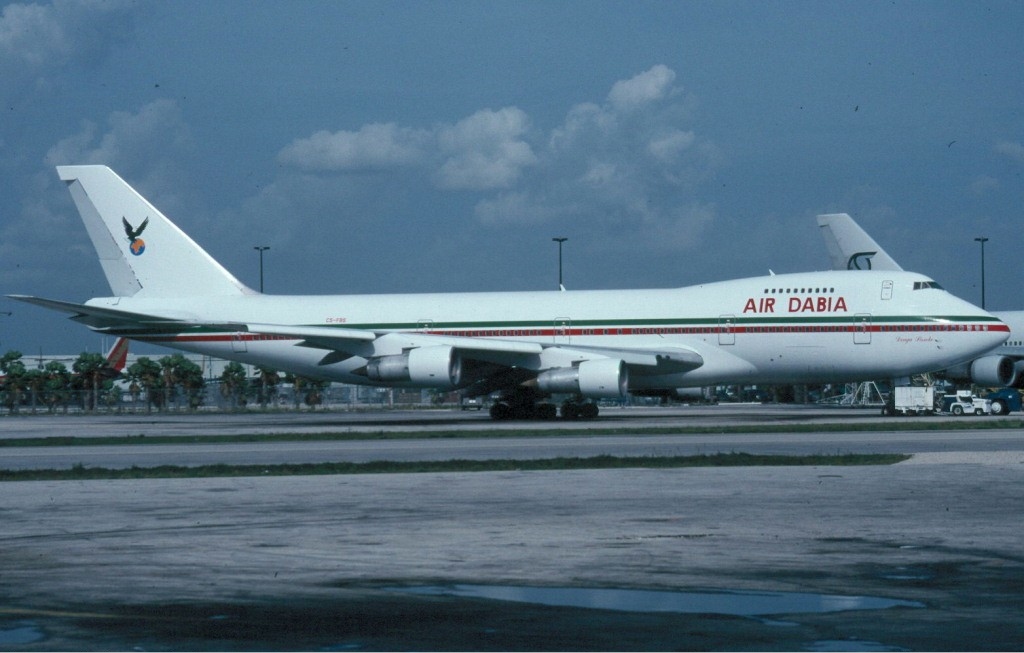 Air Dabia was a short-lived Gambian airline which flew between 1996 and 1998; it had a three-ship fleet (one Boeing 747, notable as being the air frame involved in the United Airlines Flight 811 decompression incident, and two Boeing 727 aircraft). It was run by alleged fraudster Foutanga Babani Sissoko, whose conspicuous personal wealth had murky origins. In its short period of operation, there were allegations from numerous employees of excessive hours, improper rest provisions for crews (being expected to sleep on aircraft between trips) and pay discrepancies.