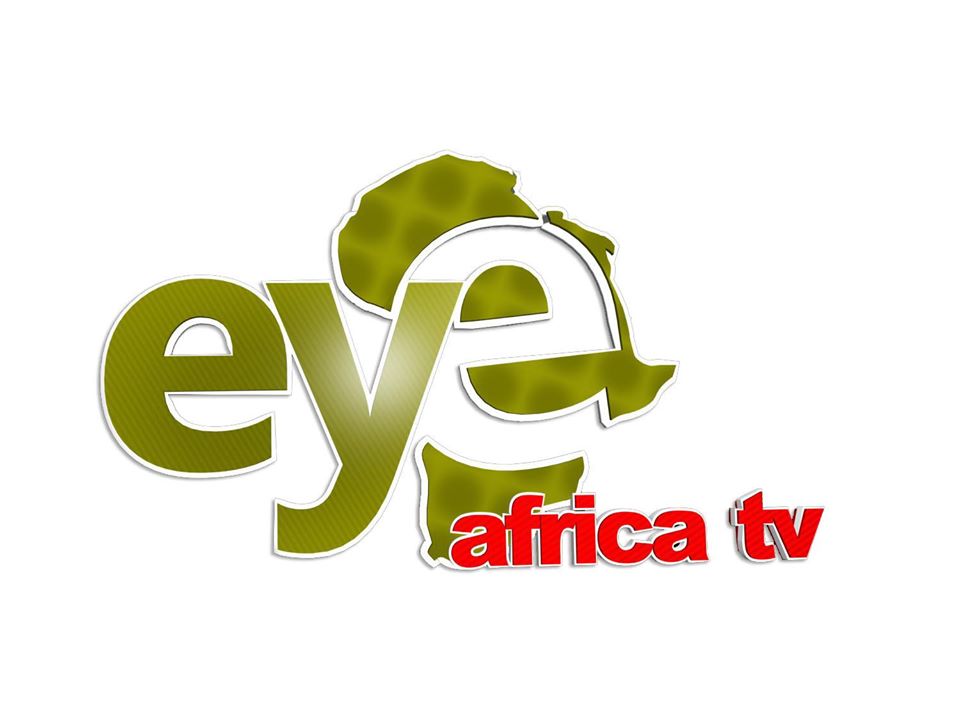 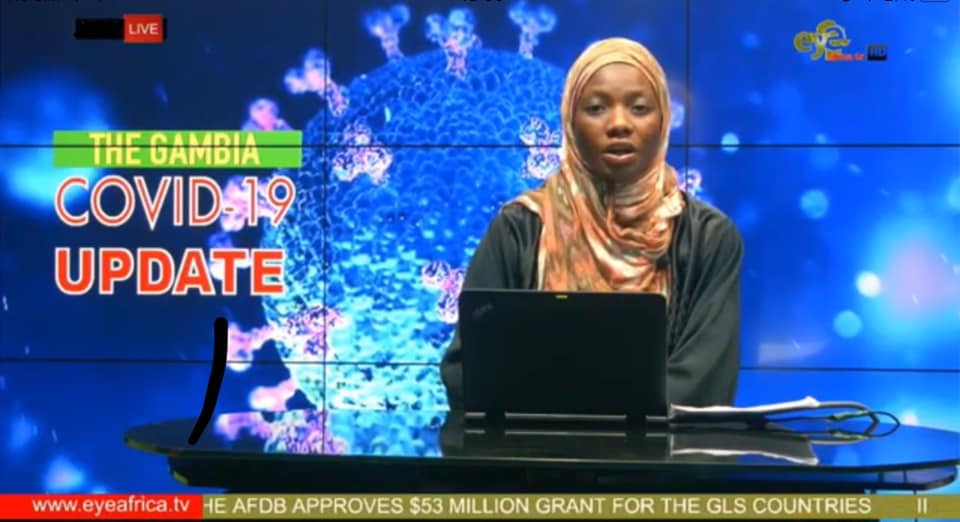 The institution is the first global digital TV channel  in The Gambia, with the desire of portraying the good image of Africa.

Established since 2012, eye africa has focused on often life-changing initiatives by governments and individuals that are transforming lives on the continent.

In The Gambia, the innovative media institution was the first private television channel that provide accurate and balance news on issues even under the former autocratic ruler, Yahya Jammeh.

During the political crisis that gripped the small nation following their December elections, the Eye Africa has been the leading media providing live feeds, videos and photos until a peaceful solution was found to the month long political deadlock.

The channel has served as a source for accurate, balanced, educative and entertaining stories unfolding around the Global and Africa in particular.

On The Gambia where it is based, the station broadcasts news, current affairs, features, analysis, documentaries, live debates, entertainment, business and sport.
Eye Africa has become the first channel to organise live debates among aspirants of political office in Gambia.

EYE Africa TV station started its first debate with aspirants of the country’s past national assembly elections and then to the mayors of various municipalities.

The debates, as it were, were meant to bring holders of public office and their electorates closer.

In the age of negative publicity by Western news sites on Africa, The Pan-African media continues to project the good image of the continent.