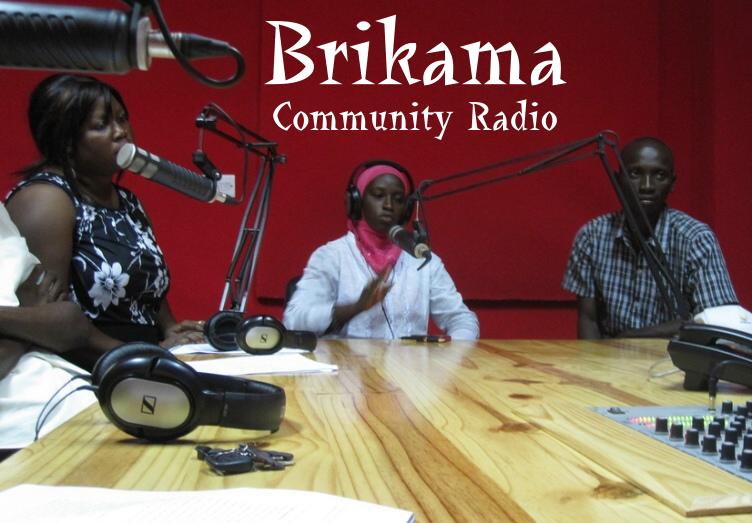 The Brikama Community Radio Station (a.k.a. BCR / FMB Village), on 98.0 FM MHZ,   was founded in 1994 as a means of broadcasting information concerning development initiatives and other issues affecting local people and it particular women.

On the 18th of July 2007 a 500-watt power transmitter was donated to the radio station by the charity Action Aid. This enabled FMB’s studio to broadcast its programmed not only within  the Brikama area but nationwide throughout The Gambia encompassing the Western Region, Niumi in the North Bank Region, Lower River Region and up to Kaolock in Senegal.