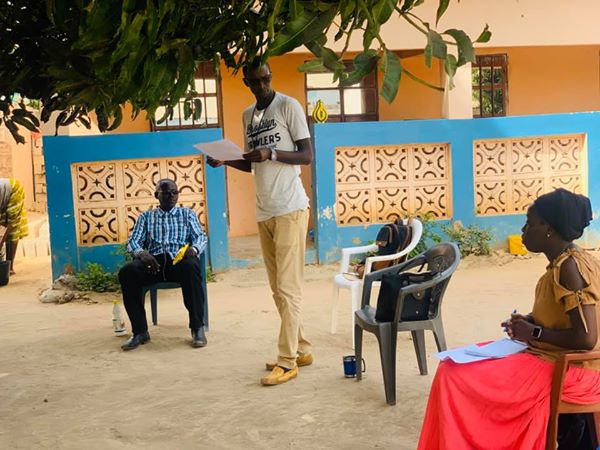 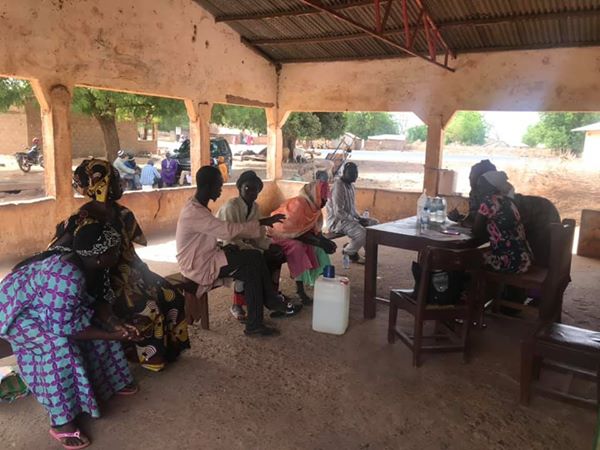 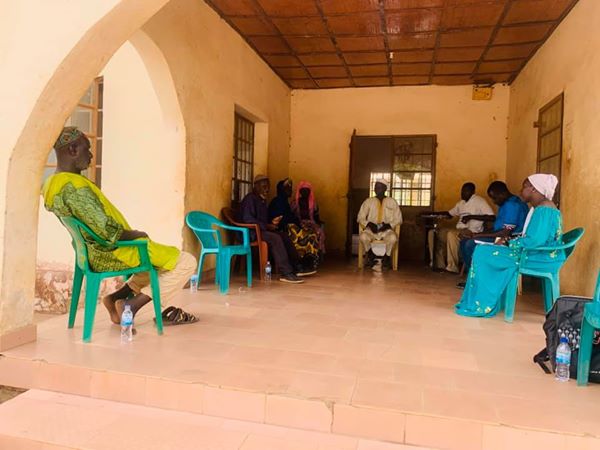 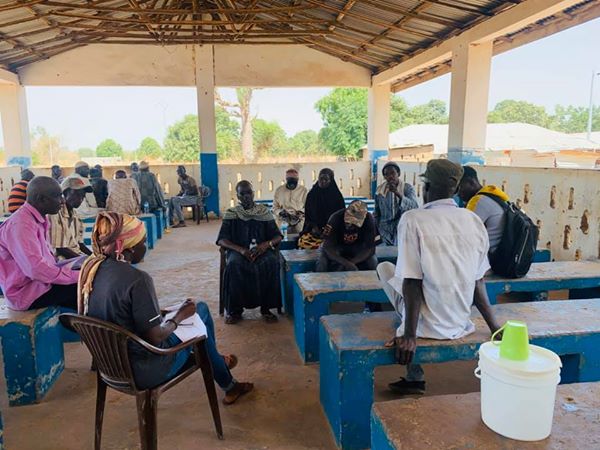 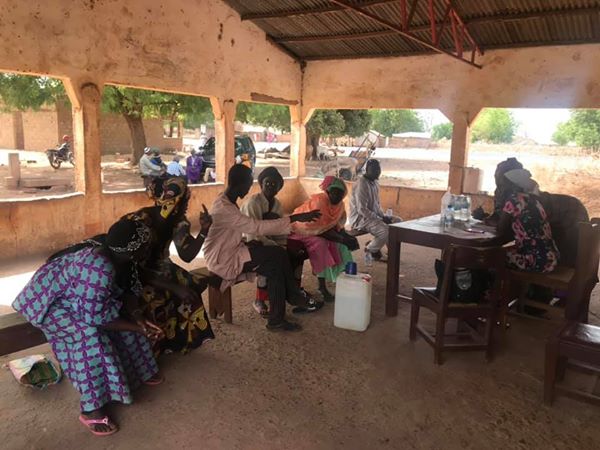 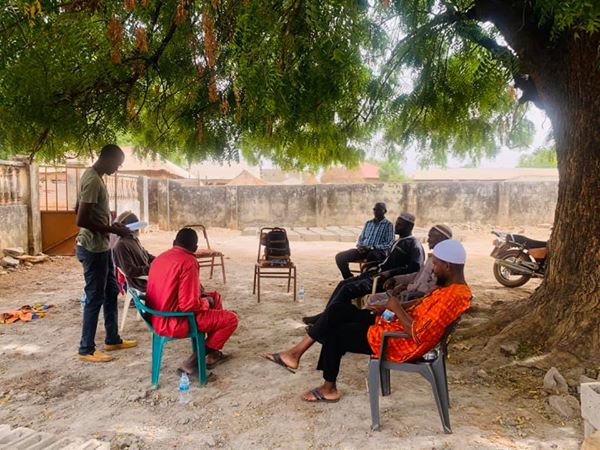 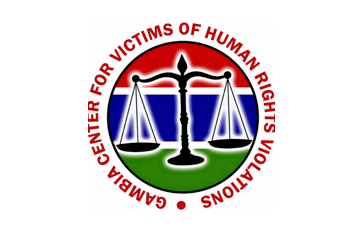 Gambia Center For Victims Of Human Rights Violations, In the face of growing reports of atrocities being perpetrated by the Government, victims and their families and friends of The Gambia, including those in the diaspora started mobilizing and drawing attention to the worsening human rights situation in the country that occurred during these 22 years. Following the fall of the Jammeh Government in January 2017, victims could finally recount their stories without fearing to be persecuted. However many victims felt their voices were not being heard individually. Most were not getting the adequate support and decided to come together under one group with the support of Gambian activists from the diaspora. The Gambia Center for Victims of Human Rights Violations (hereinafter referred to as “The Victims’ Center”), the first of its kind in the country, was formally launched in April 2017 following broad consultations with concerned citizens and friends of The Gambia, Gambia Government officials and civic society organizations. The Center was registered as a non-profit organization registered under the Companies Act 2013, Company (Registration No. 2017/C4233). The Center provides support to the victims in terms of psychological and medical treatment and educational support to the victims’ children and channels their grievances for onward advocacy, engagement and possible redress in collaboration with both governmental and non-governmental bodies, UN Agencies and donors engaged in the fight against impunity and for truth, justice and accountability.

Get Directions
Show all timings