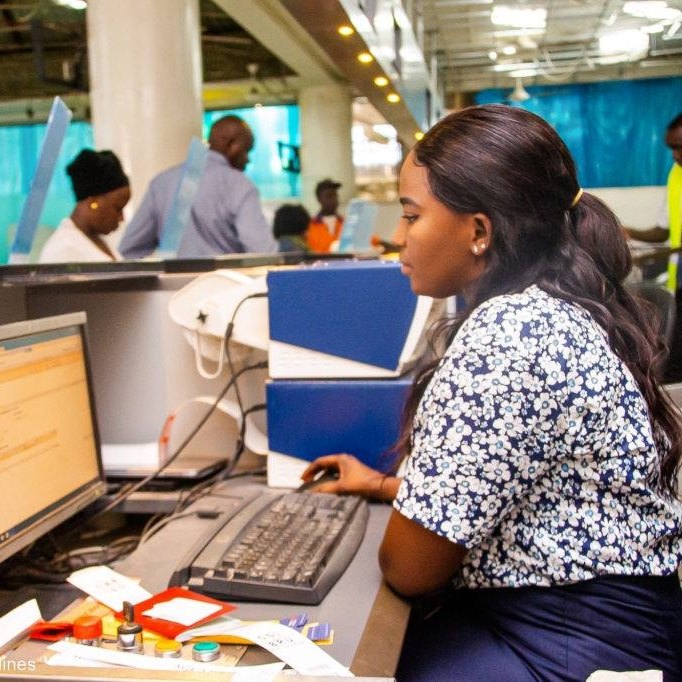 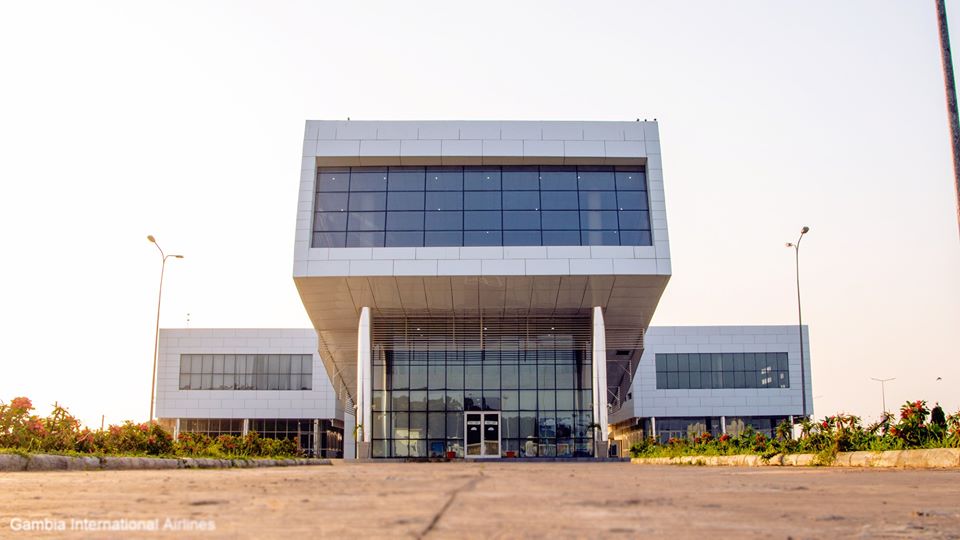 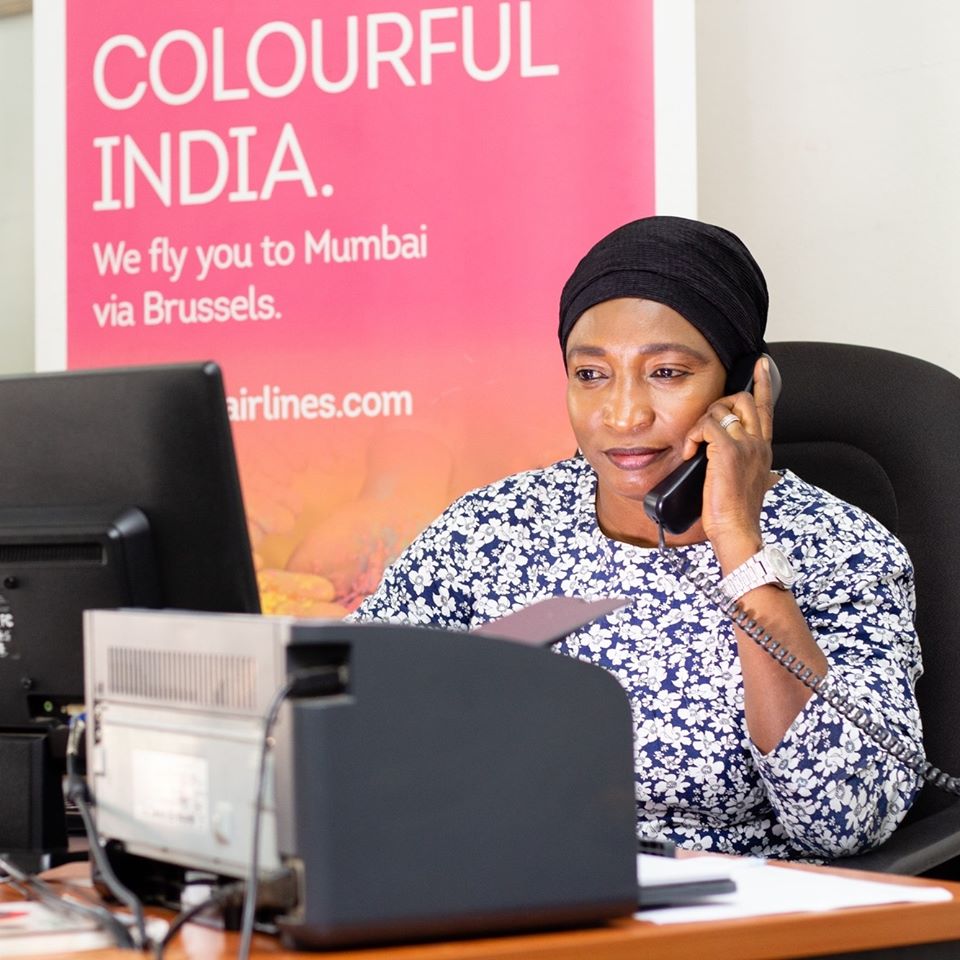 Gambia International Airlines (GIA) is the national carrier of The Gambia and was incorporated on the 23rd January, 1996 following the liquidation of Gambia Airways Ltd.

The company began its ground operations at Banjul International Airport on the March 1st of the same year. It later began its flights schedule which are currently suspended.

GIA has an authorized share capital of 10 million ordinary shares at D10.00 each (of which 1,676,000 issued). Of this 99% is owned by the Government and 1% is owned by Gambia Telecoms (Gamtel). The company is engaged in the airlines business and currently in Charter operations with Futura, a Spanish Airline. Other activities of the company include ground handling, ticket and cargo sales, haj and passenger services.