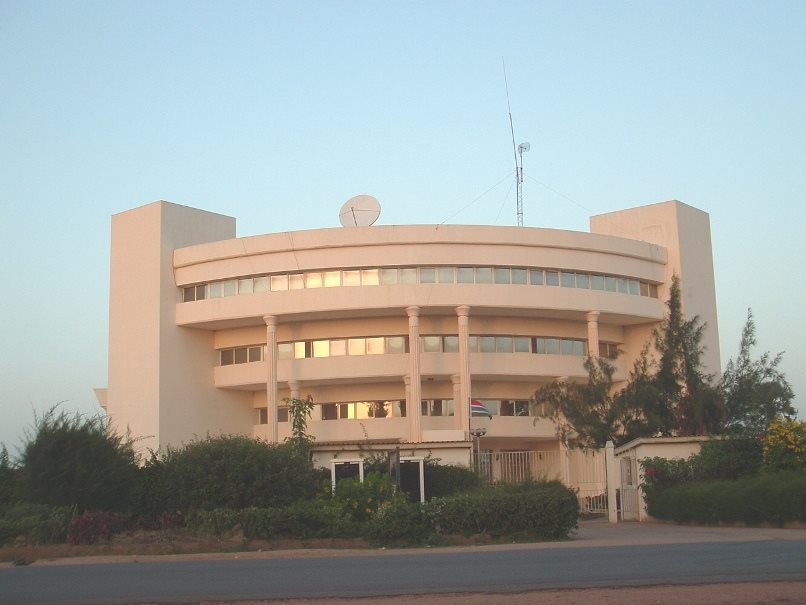 Gambia Radio and TV Services is The Gambia’s only public service broadcaster. In December 1995 the Government commissioned the Gambia Radio and Television Service (GRTS) TV station. Under the umbrella of Gambia Telecommunications Company (Gamtel) it was to perform test transmissions from a 5 KW transmitter situated at Abuko covering for the Greater Banjul Area Later, a couple of transmitting stations were erected at the villages of Bansang and Soma inland to achieve national broadcasting coverage. Despite these earlier efforts some areas of The Gambia, in particular the up-river regions still remain outside the airing range Since the moment of its commissioning, GRTS has operated as a public service station   in the tradition of the older established Radio Gambia. The majority of the programmers are dedicated to a news public service announcements, education, entertainment and religious programmers. Broadcasts are made in all the 4 main languages as well as English and French. Some programmers from foreign sources like the BBC News of the UK, CNN of the USA, Deutsche Welle of Germany and CFI of France are also regularly shown within the GRTS station’s programmer schedule. As more and more television units become financially accessible to local families, GRTS has become an ever more vital and effective means of communication.

In 2002 the Government completed building the station’s headquarters to accommodate the GRTS’s administrative, technical, and operational needs.