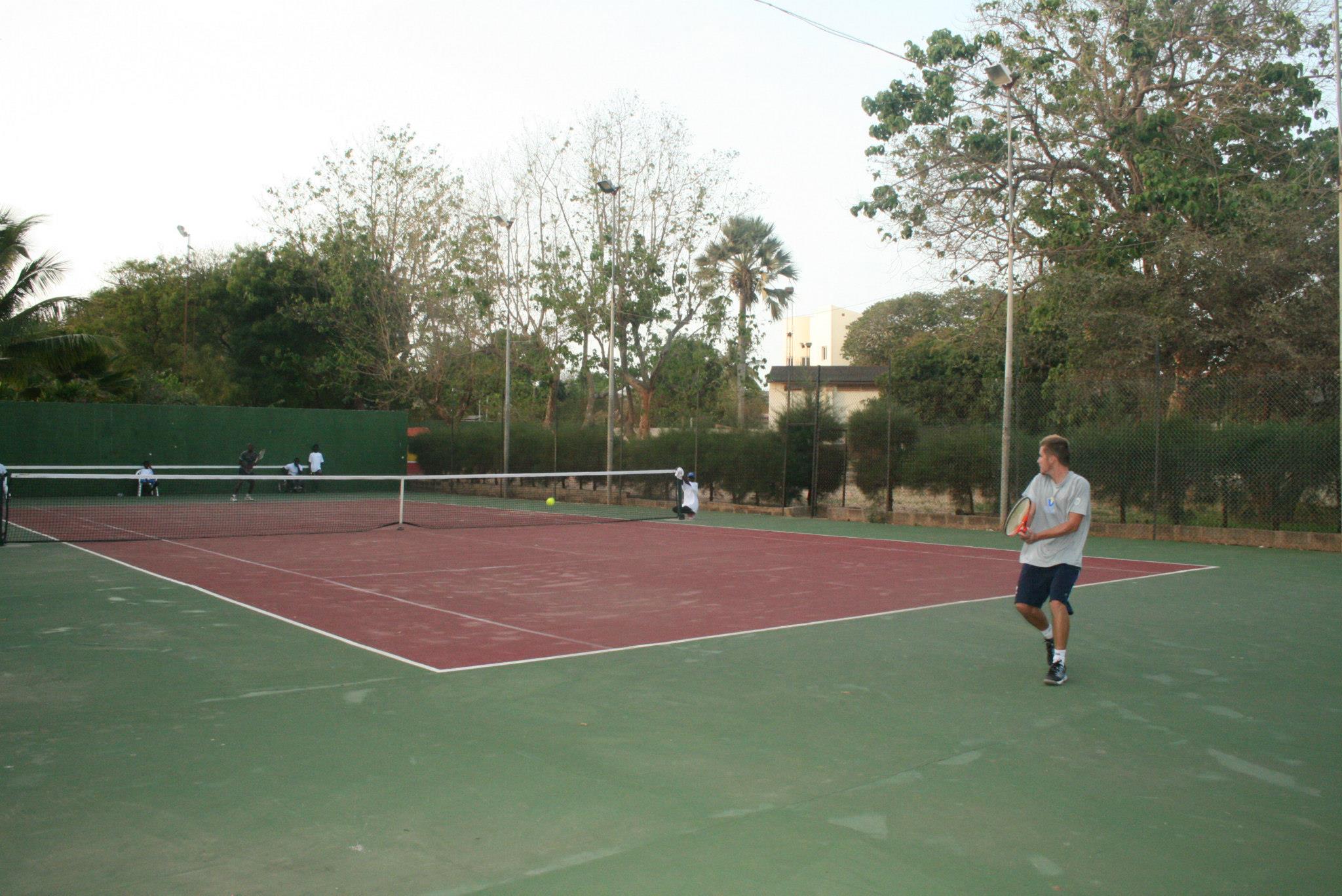 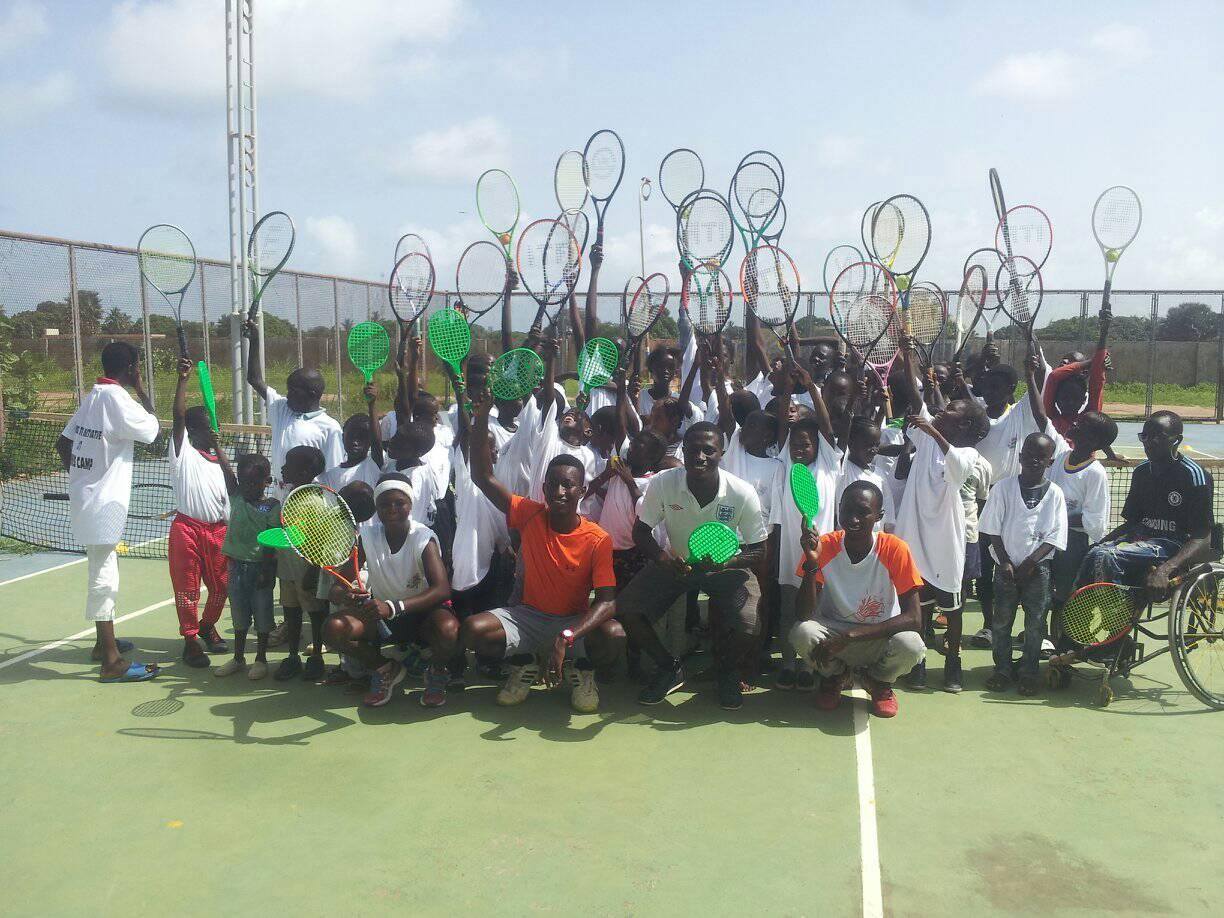 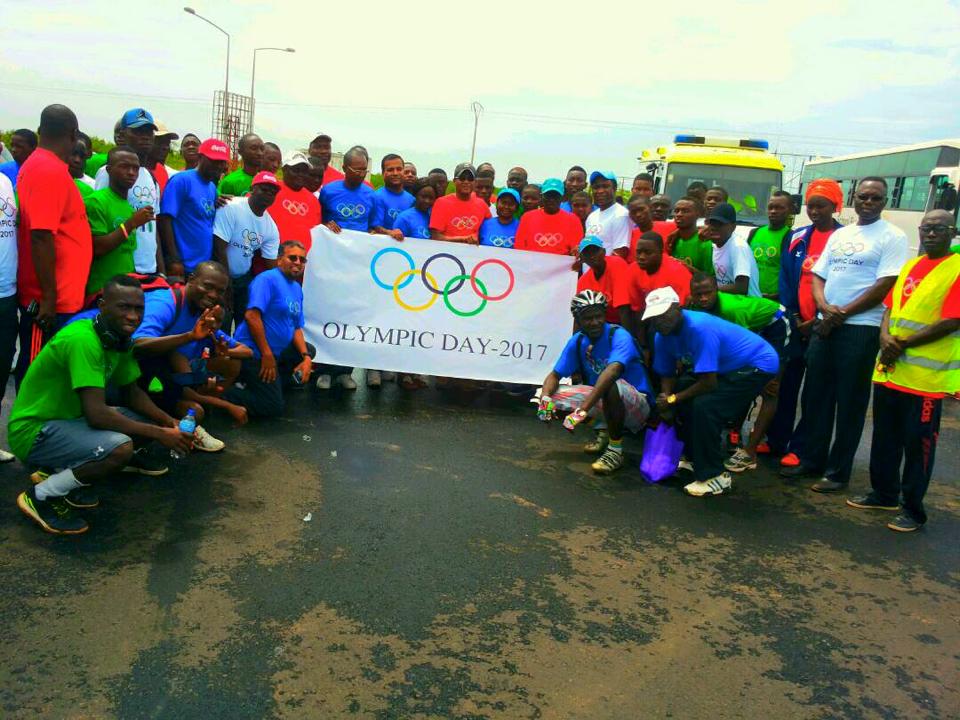 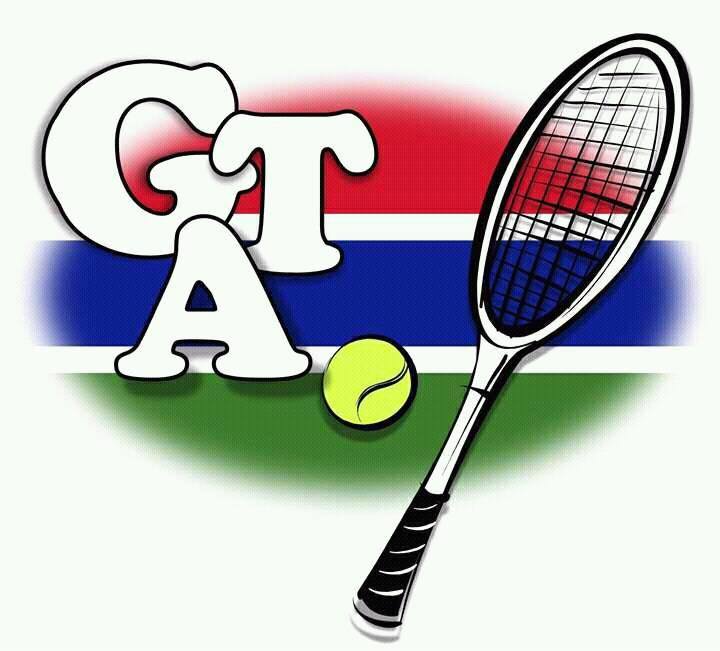 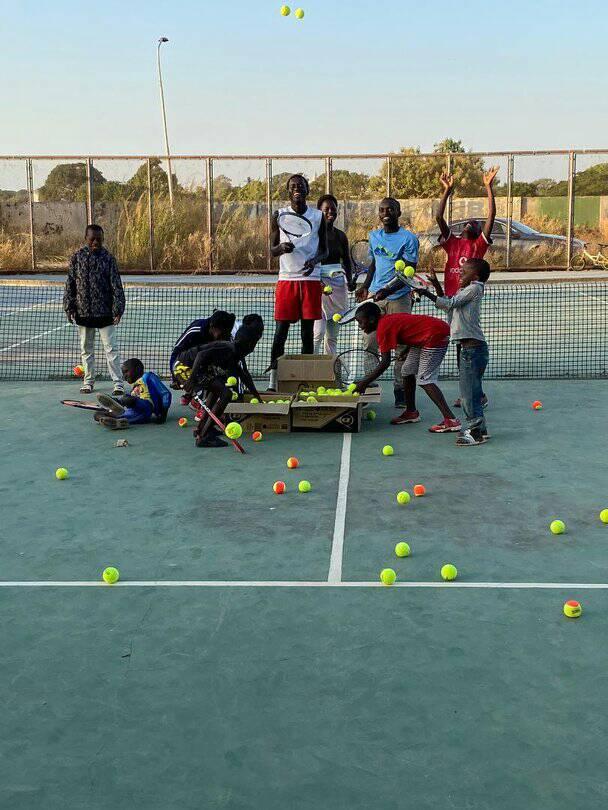 The Gambia Tennis Association was officially founded in 1938 and is a member of the International Tennis Federation (ITF). As well as being affiliated to the ITF the GTA is also affiliated to The Gambia National Olympic and Sports Committee and the Confédération Africaine de Tennis (CAT).

The organisation’s main goal is to encourage the playing of tennis in competitive sport tournaments and for leisure as well as increase the number of tennis courts and participants around the country.

The day to day running of the association is performed by an executive committee made up of members and officers voted in at its Annual General Meeting. The Association is made up of 4 clubs which are the Stadium Club, The Gambia Tennis Club, National Coaches Association & the Basse Tennis Club.

The year 1938 brought in a succession of international and national  tournaments held on a yearly basis. To support these contests, training programs are arranged for players, officials and coaches. To encourage the program the ITF in 1992 donated tennis rackets, balls and string.

In March 2012 the GTA began construction of the association’s international standard new tennis courts in Bakau. The first phase of construction began with 4 courts while the finished complex consists of 7 courts with associated facilities such as an office, conference room, Club House, swimming pool, VIP lounge and other facilities.

kip fit with a healthy life