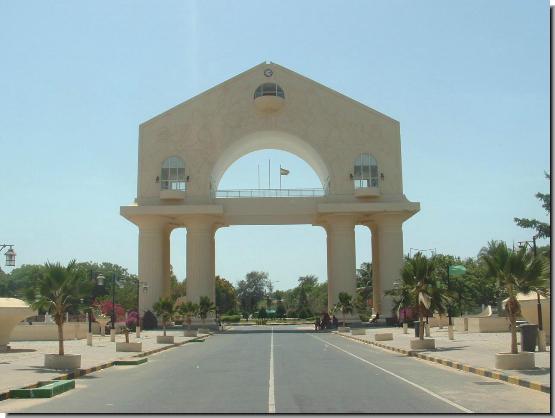 Gamsen construction is a Construction Company limited by shares which was established back in 1995. Its main office is located in Bakau and also has a base at the Kanifing Industrial Estate. It has won a number of contracts and consequently built several of the landmarks in Gambia such as the Arch 22, Banjul Airport and Serrekunda Market.

Its proprietor is a Gambian named Mr. Amadou Samba.