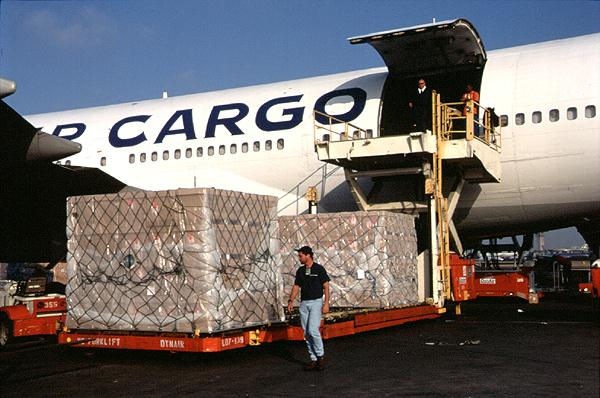 Incorporated in 1976, Kamino Redcoat Express originally began life as a management company, which oversaw the commercial activities of a cargo airline which was Ghanaian-registered.

Kamino Redcoat later began operating its own cargo aircraft in The Gambia and all over West Africa under the name Redcoat Air Cargo Ltd. Seven years later, in 1983, Redcoat Express Ltd. was founded representing the freight forwarding division of the airline. Its services included carrying freight for scheduled airlines which were at the time Sierra Leone Airlines and British Caledonia Airways operating on the West African routes.

Offices of Redcoat were established in Banjul, The Gambia, Freetown, Sierra Leone and in several locations in the US which are still open today. At Banjul International Airport, the freight company has made a significant financial investment in building the Banjul International Freight Center which is situated to the right of the main terminal building. The warehouse facility is furnished with modern security scanners, temperature controlled and computerized. On hand are local customs and excise officers who ready to inspect all goods entering or leaving Gambia from the facility. Such a facility can also be found at the Port of Banjul which handles the once a week arrival of containers by sea.

Due to Redcoat’s advantageous geographically strategic position it allowed the company to diversify into procurement and courier services. This includes its Catalog Shop which allows customers in Gambia to order from European and US retailers after browsing their retail lines in their catalogs.  Argos in London is particularly favored by the locals. There is a shop on Kairaba Avenue not far from Westfield Junction.

Redcoat in the US is a Transportation Security Administration (TSA) International Freight Forwarding Company and  Certified Independent Air Carrier.

We look forward for your visit!