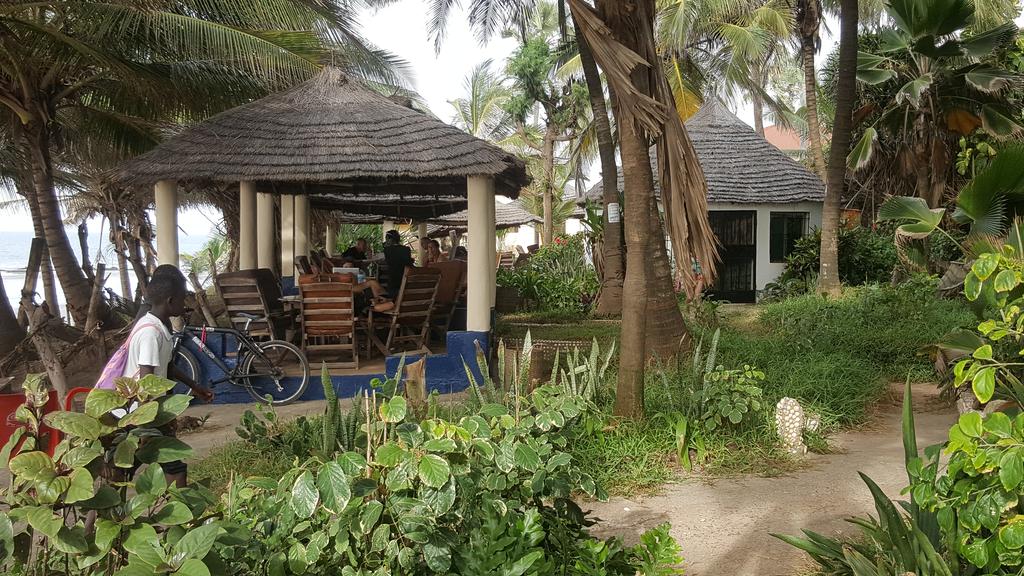 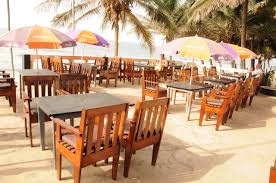 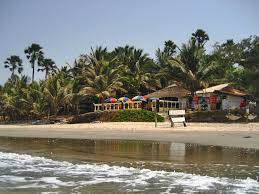 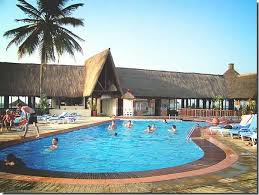 Leybato Hotel is located right on the beachfront at the bottom of a slope of palms with some spectacular ocean scenery from a prime site in Fajara. The rooms at Leybato are simple and basic but is more than compensated for by the spectacular views of the beach. It is as well known for its beach bar and restaurant as that is how the hotel originally started. Leybato is ideal for the independent traveller who seeks a little privacy.

It was established in 1983 by its proprietor Seikou Demba and was originally a small beach hut catering to tourists and over the years became successful accommodation. It was later named Leybato Bar & Restaurant with the hotel being added later.  It is frequented by expats and locals alike for its seclusion as it is not very easy to find or get to.

Directions:
To get there you should enter from Kairaba Avenue heading uphill on a dirt road towards the beach. When you reach the top of the climb you then go down veering left when you reach the bottom and carry on down towards the coast. The rooms a located within extensive tropical gardens which a dotted with palms.

Private bathrooms also come with a shower. Extras include a desk.

At Leybato Beach Hotel you will find a garden, a terrace and a bar. The property offers free parking.

Banjul Airport is 15 km away.

Couples particularly like the location — they rated it 8.8 for a two-person trip.

We speak your language!