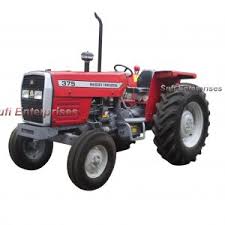 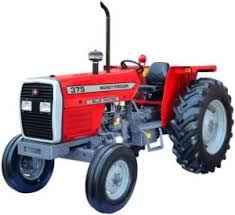 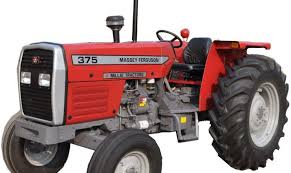 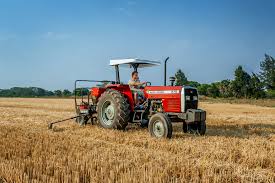 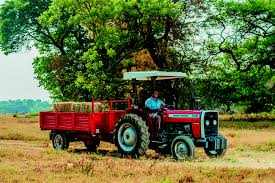 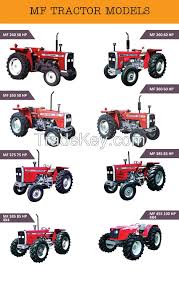 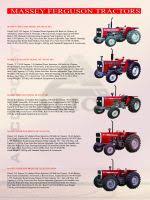 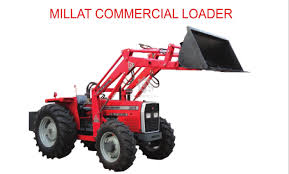 I feel pleasure in welcoming you to the website of Millat Tractors Limited, an ISO 9002 Certified Company for its Assembly Plants and Material Testing & Gauge Control Laboratories. Today this Company has become Pakistan’s leading engineering concern in the automobile sector.

The Company’s product-spread encompasses the length and breadth of the country with Millat tractors population around 259,000 units giving it a market share of more than 50%. The company was established in 1964 and the Assembly Plant was set-up in 1967 on Sheikhupura Road, Lahore, initially to assemble MF Tractors imported in Semi Knocked down Condition.

In the early 80’s, the Government of Pakistan decided on initialization of tractors, which was a turning point for the Company and it went about the task methodically and rapidly, in close collaboration with Massey Ferguson. Side by side Millat Tractors established sophisticated manufacturing facilities for machining of intricate and critical components like engine block, sump, cylinder head, transmission case, axle housing, hydraulic cover, front axle support and center housing. In 1992, the new Tractor Assembly Plant, with a capacity of 16,000 tractors, on a single shift basis, started production. This was a quantum jump to the quality of assembled tractors and pushed Millat Tractors into the rank of major tractor manufacturing companies of the world.

MTL believes in providing best value for money to its customers. Complete customers’ satisfaction is our cherished goal. There is a constant endeavor at all levels of the organization to better the company’s performance by offering upgraded range of its products and services. MTL’s cardinal principle has been to keep abreast with the latest technology. Our technological collaboration with AGCO Limited UK and M/s Anhui Heli Forklift Trucks China has been of great help in upgrading technology levels and introducing new models. Whereas one of its sister concern Bolan Casting Limited, the biggest automotive casting company of the Country, is providing castings of international standards for local as well as Customers from abroad.

Millat Tractors looks to the future with optimism and plans to broaden its customer base. The challenges like WTO and globalization have been taken with success in mind. Ambitious goals with calculated targets have been set and to achieve these goals and objectives, well defined strategies in Production, Procurement, Administration Finance and Marketing have been framed out. A strict monitoring system has also been set in place to ensure proper follow up.

Consequently the opportunities are being explored in multi-application of engines and tractors in areas other then the farming sector. Mass production of Generating Sets was started in 1994, while a 3 ton Forklift Truck branded as “Millat” was launched in the year 2002.

The Company is proud of providing a strong “vendor base” to the country’s Engineering Industry and also being a pioneer in bringing in the new technologies and equipment. Another company named Millat Equipment Limited has been established that would cater for the upcoming demand of “Gears” for automotive industry of the Country as well as export market.

I attribute our success to the support provided by our Customers, Principals, Dealers, Vendors, and of course the dedicated Employees for which I am deeply grateful.

Your Comments and suggestions are always welcome which indeed help us in making further improvements. Thank you for visiting us.