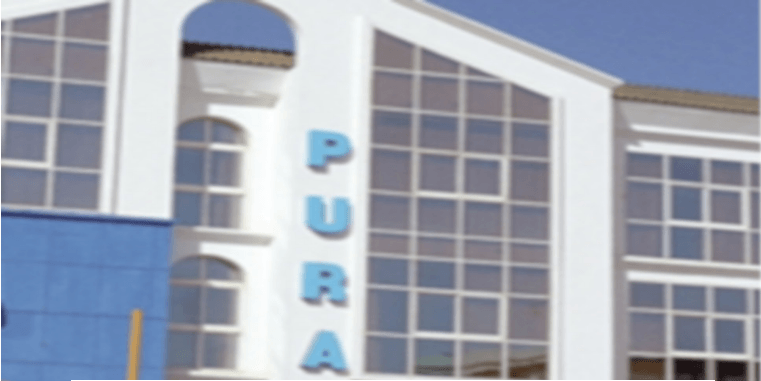 The Gambia Public Utilities Regulatory Authority Act of 2001, provides for the establishment of the  PURA Gambia authority to regulate the activities of providers of certain public utilities in the various economic sectors.

Amongst them energy services (electricity, petroleum and gas), communications services (telecommunications, broadcasting and postal services), water and sewerage services and transport services (on land, water and in the air). Currently the authority regulates the following companies in The Gambia namely, Nawec, Gamtel, Gamcel, Africell, Comium and the Internet Service Providers (ISPs).

The Act only came into force towards the end of 2003, while the Authority was set up in 2004. The setting up of PURA emanated from the Private Sector Participation and Regulatory Framework for The Gambia Study, funded by PPIAF, which is administered by the World Bank.

You are welcome Pura Gambia

do you need a strong building? then contact Pura Gambia