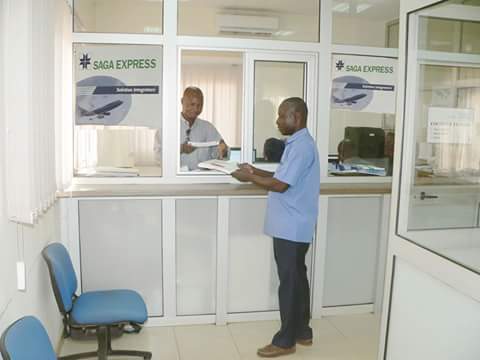 Saga Express, The Gambia, officially the Republic of The Gambia, commonly known as Gambia, is a country in Western Africa. It is the smallest country on the African continental mainland and is bordered to the north, east, and south by Senegal, and has a small coast on the Atlantic Ocean in the west. Flowing through the centre of the country and emptying into the Atlantic Ocean is the Gambia River.

The Gambia’s economy is characterized by traditional subsistence agriculture, a historic reliance on peanuts or groundnuts for export earnings, a re-export trade built up around its ocean port, low import duties, minimal administrative procedures, a fluctuating exchange rate with no exchange controls, and a significant tourism

We look forward for your visit!