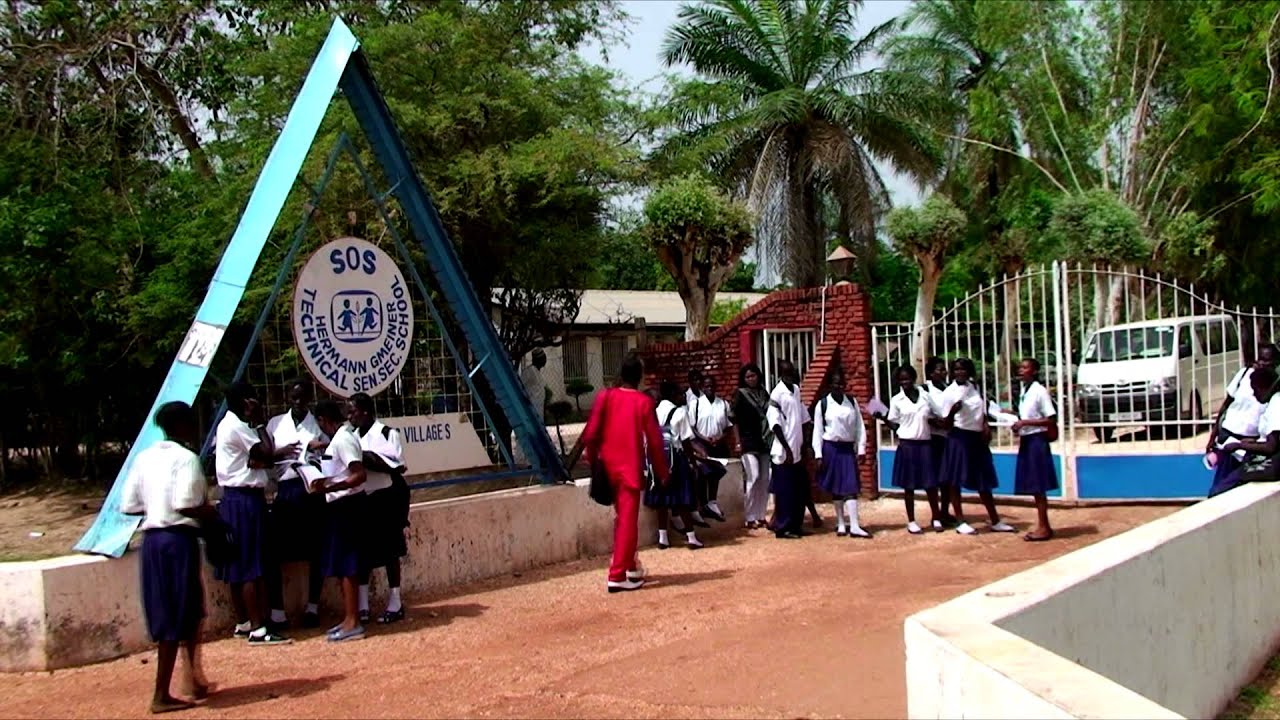 The SOS Children’s Village Bakoteh in Gambia incorporates the SOS Kindergarten and the Hermann Gmeiner Primary School and secondary school. All are under their main umbrella organisation called the SOS Kinderdorf International. Its main focus is on youth training, education and healthcare.The international charity organisation became involved in The Gambia back in 1980 after noting that an increasing number of children were left in the urban areas to survive largely by themselves. As a result Kinderdorf International sent Mr. Otto Brönnimann as the first head of the Children’s Village which was founded in 1982. It is located in Bakoteh just over 11 miles from the capital of Banjul.

Since its establishment many new facilities have been added to the centre. In 1984 the Vocational Training Centre was opened. It trains youths in acquiring practical skills to pursue gainful employment. Such training included auto mechanic training, metal fabrication and carpentry. A further vocational centre was opened in April 1999 for use by staff and moms. Her mothers are taught a curriculum that includes home economics, childcare & development, art & craft, simple agricultural techniques and textiles.

In 1991 the SOS Youth Homes was opened. They housed village youths over 16 years of age. Here they are taught self-sufficiency and better prepare them for adulthood. They are helped by an advisor who also helps them to find a job.

There is a fully equipped medical centre that treats 10,000 women and children out-patients a year. There are children’s and maternity wards, ultrasound machine, a dispensing pharmacy, X-ray room and radiographer and other health facilities.

You are welcome to SOS Village