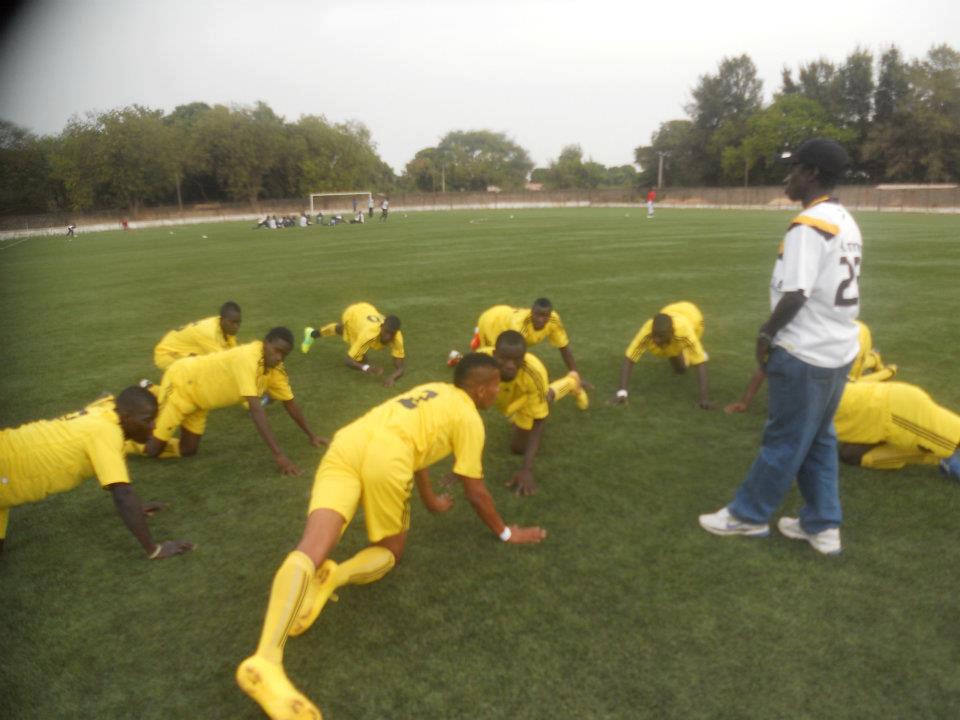 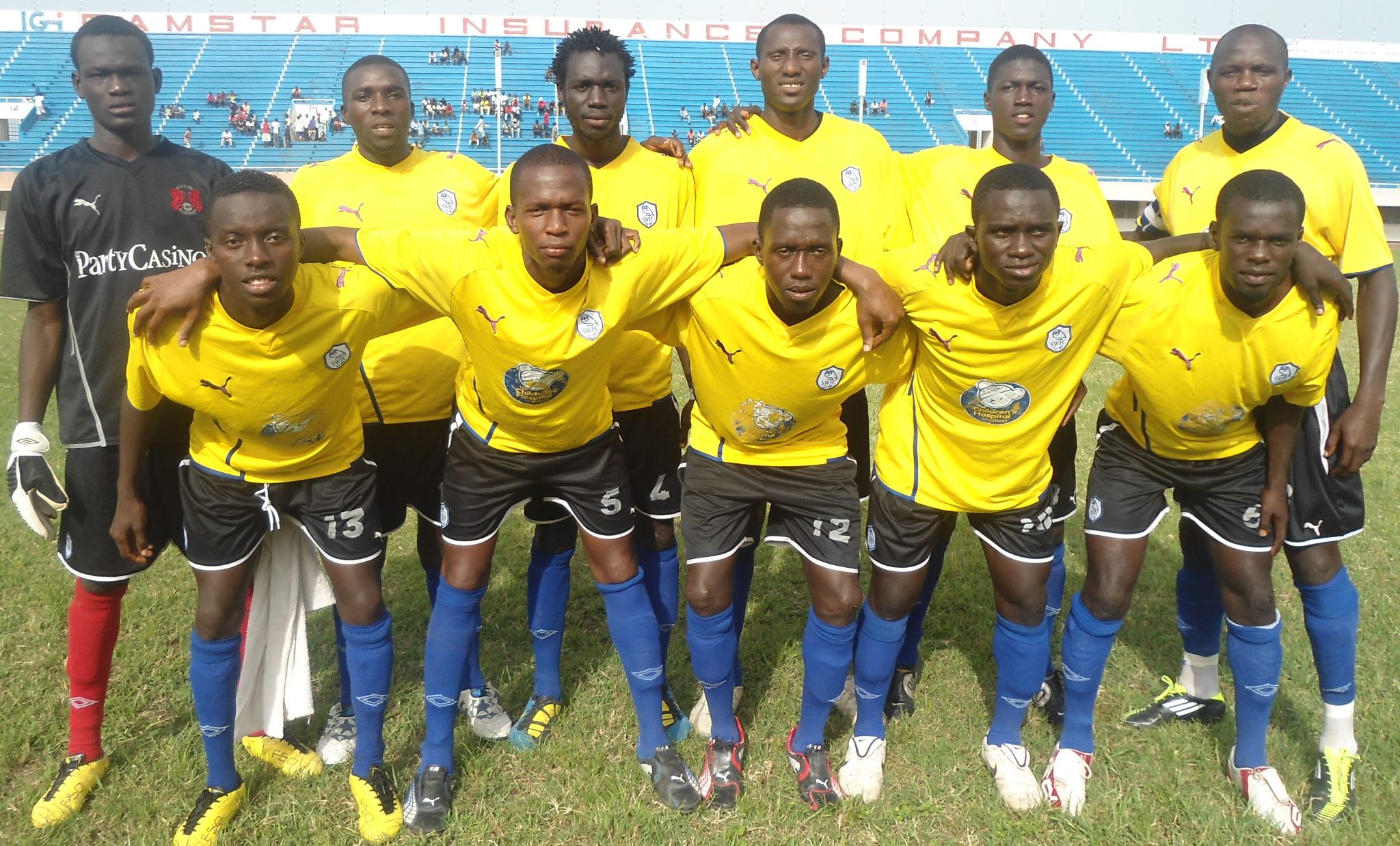 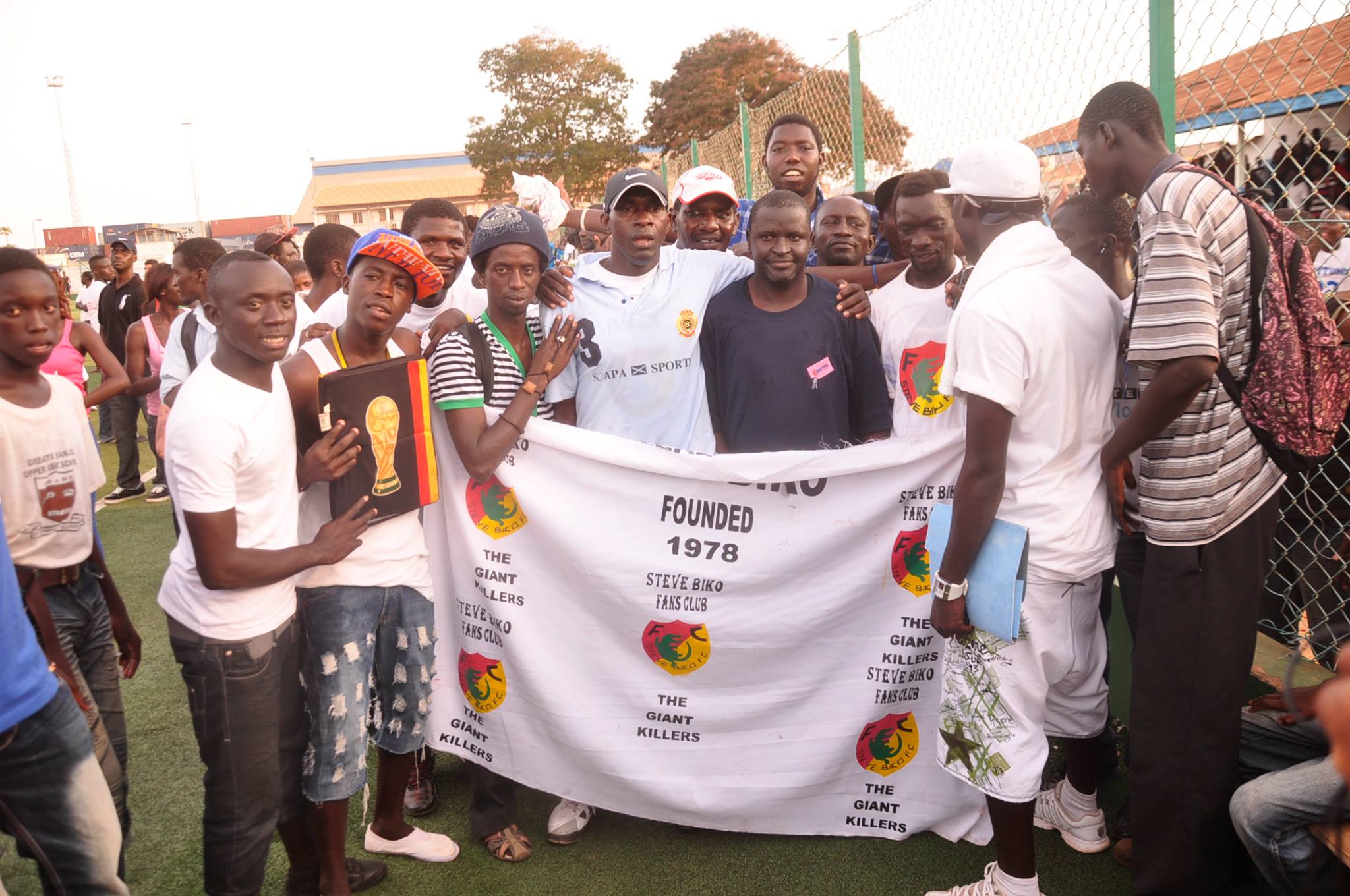 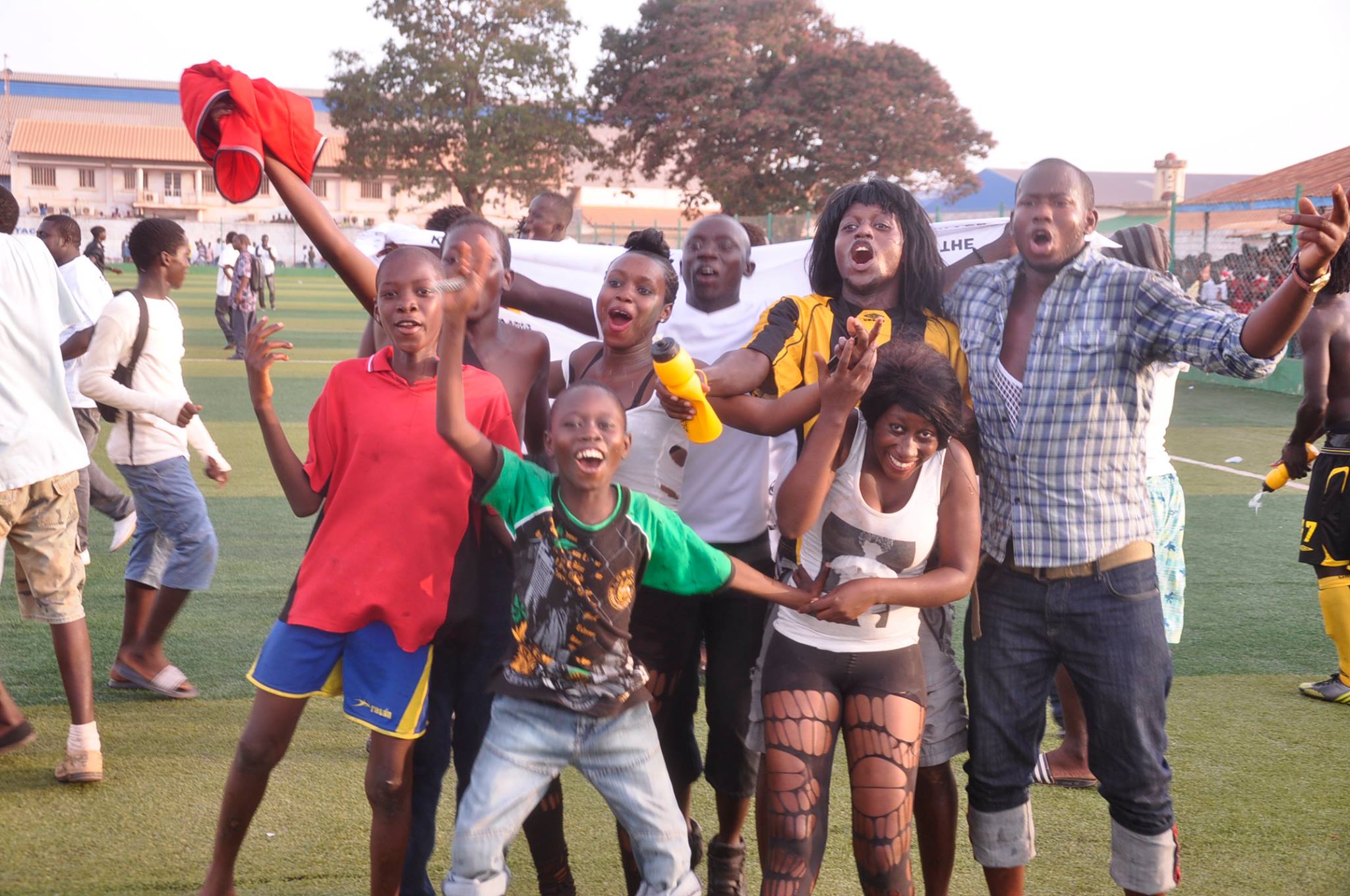 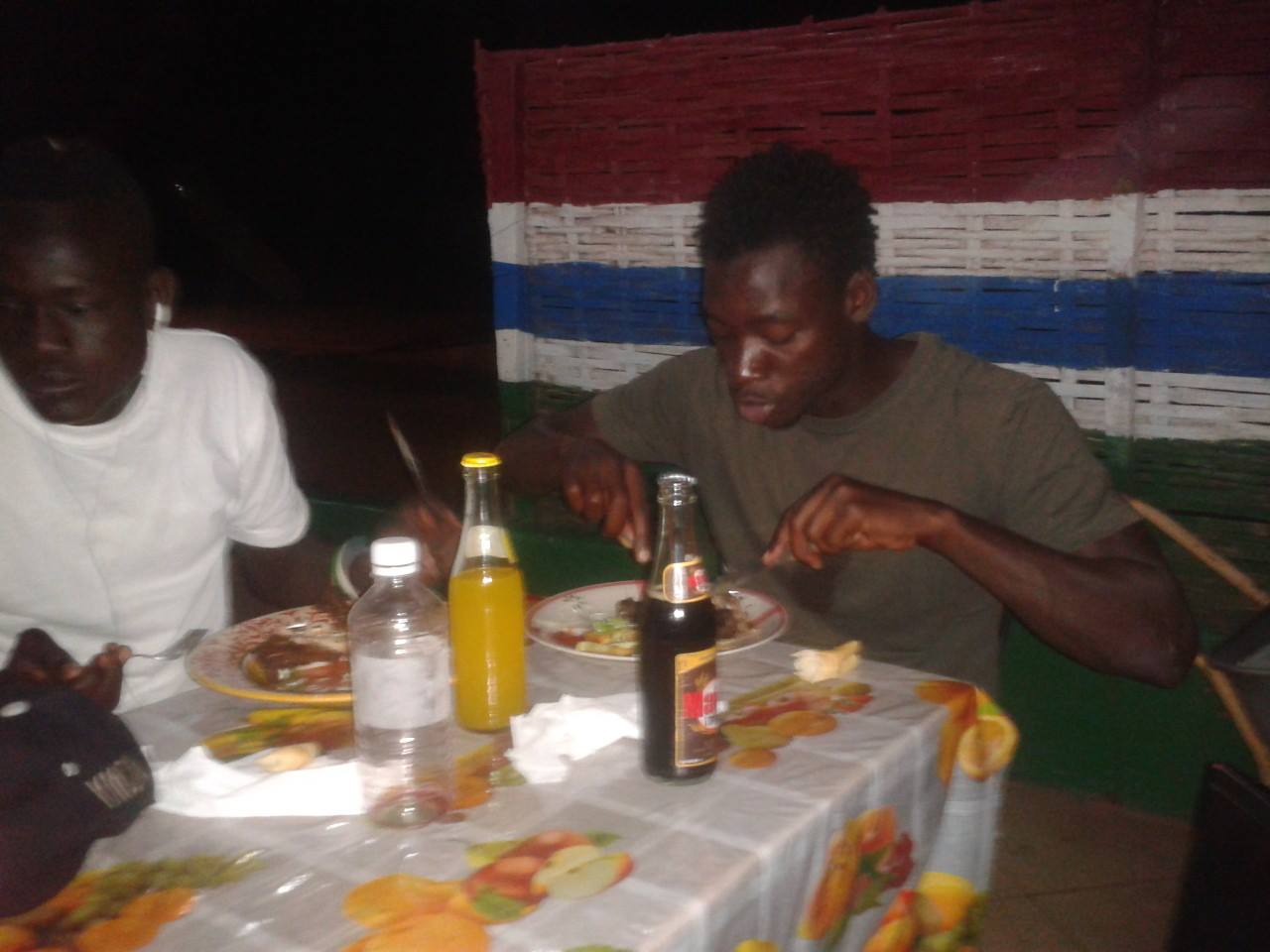 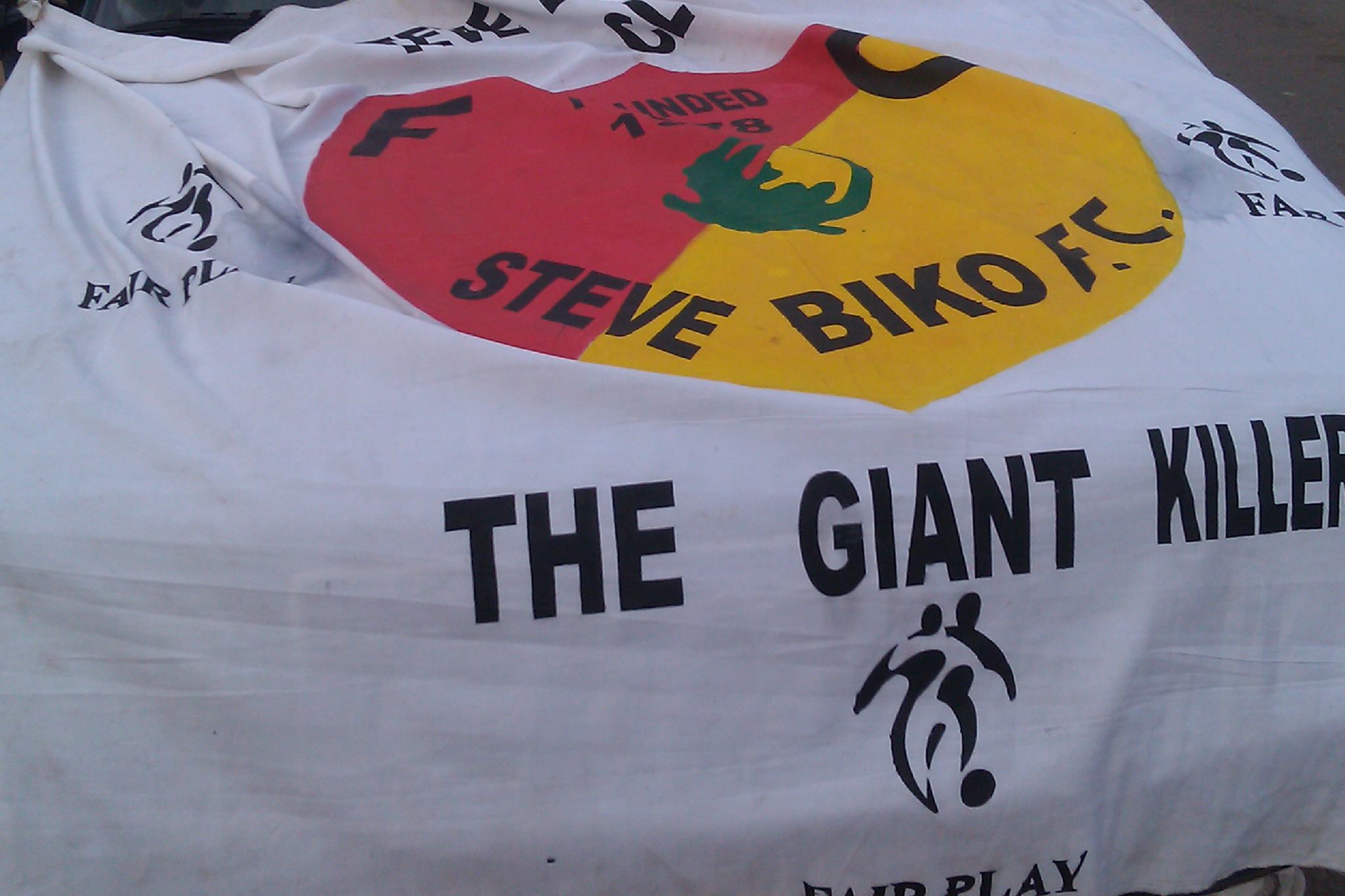 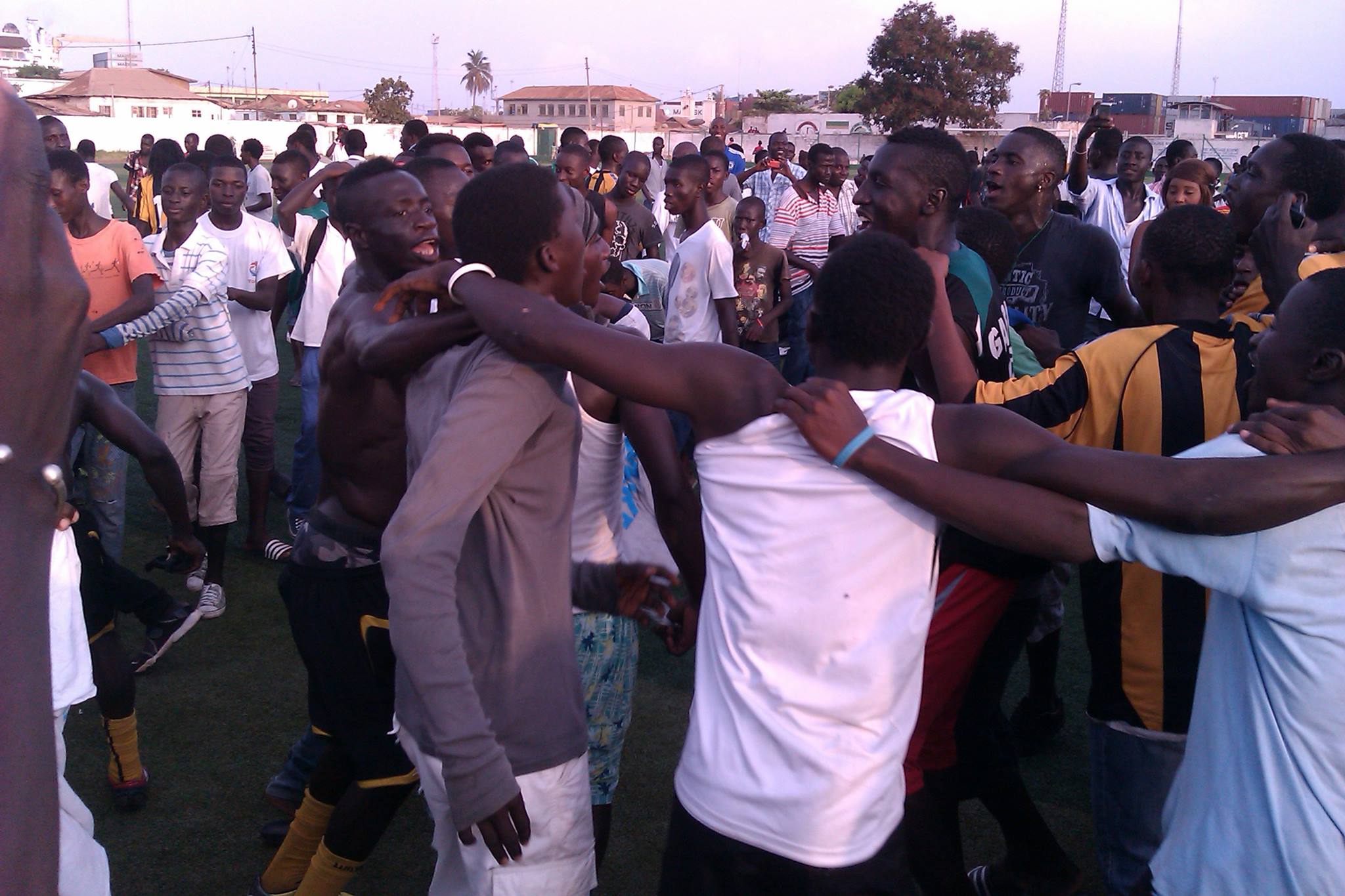 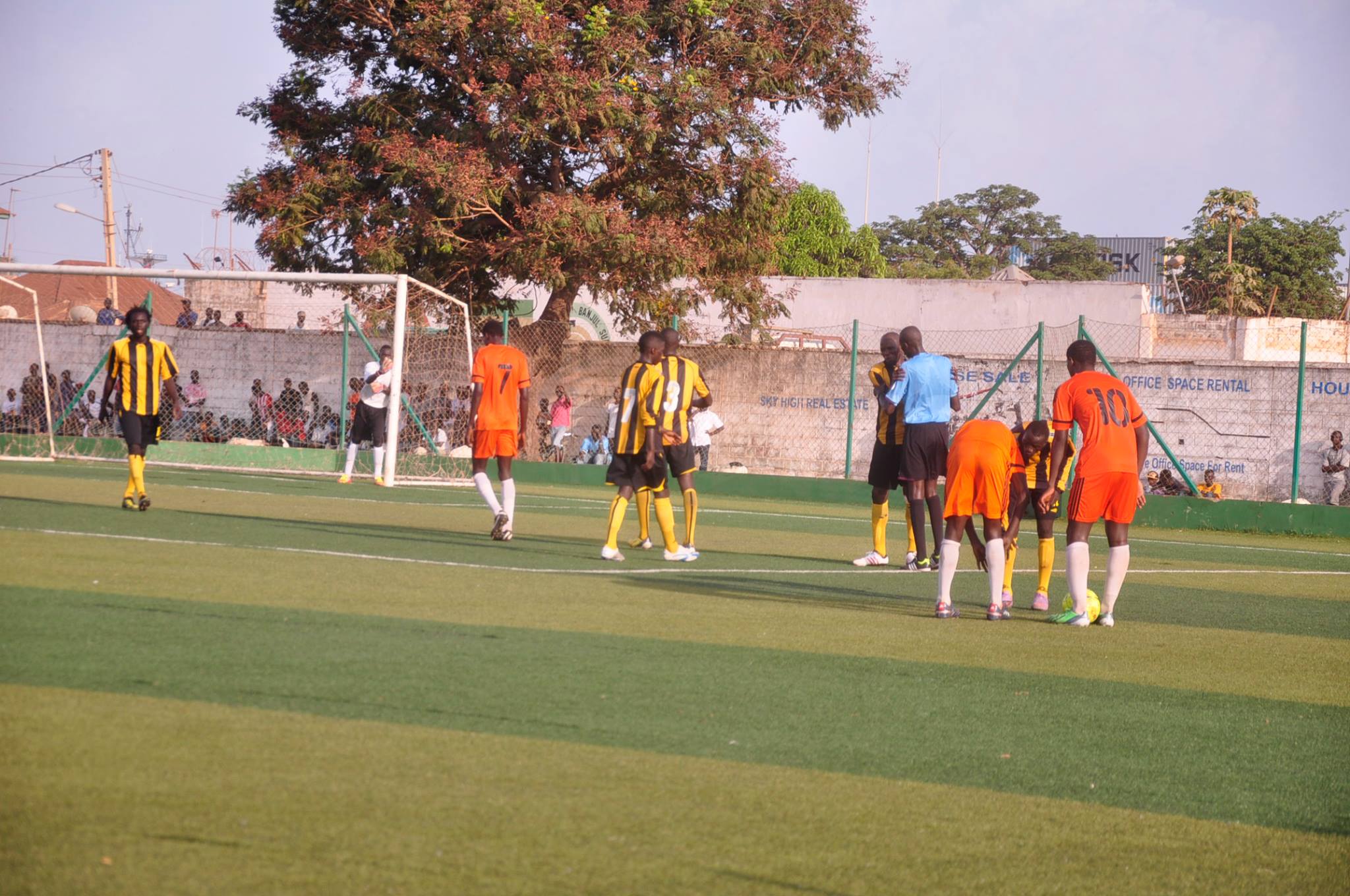 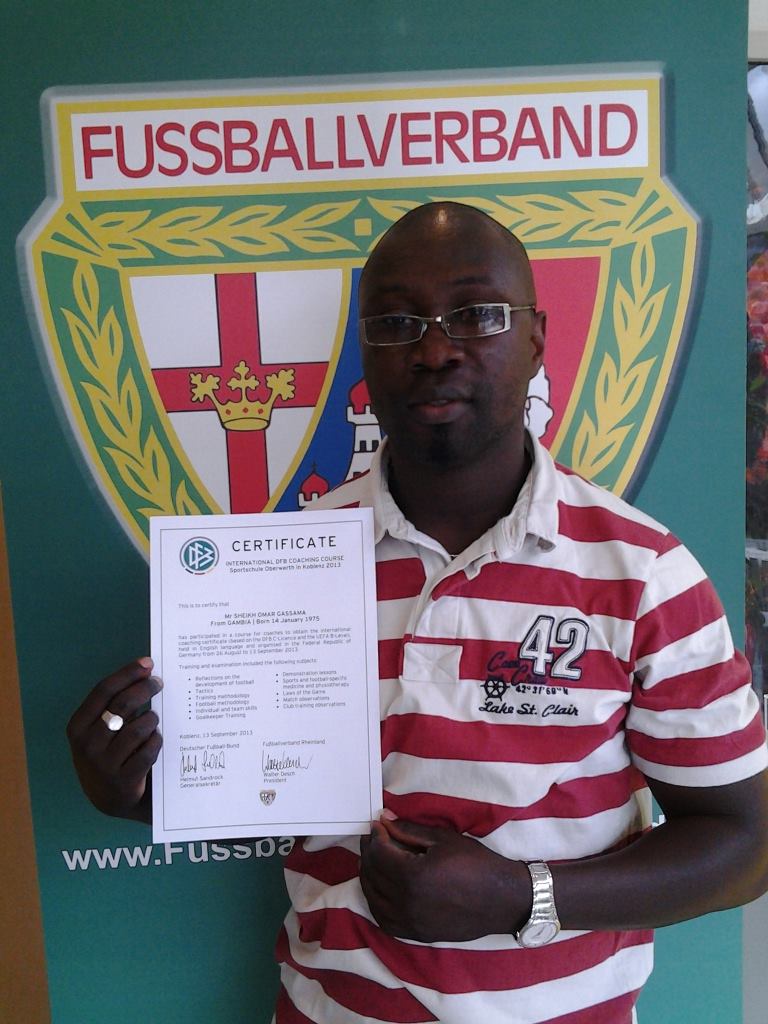 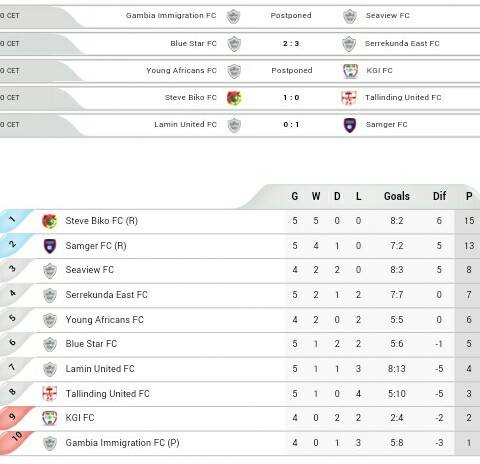 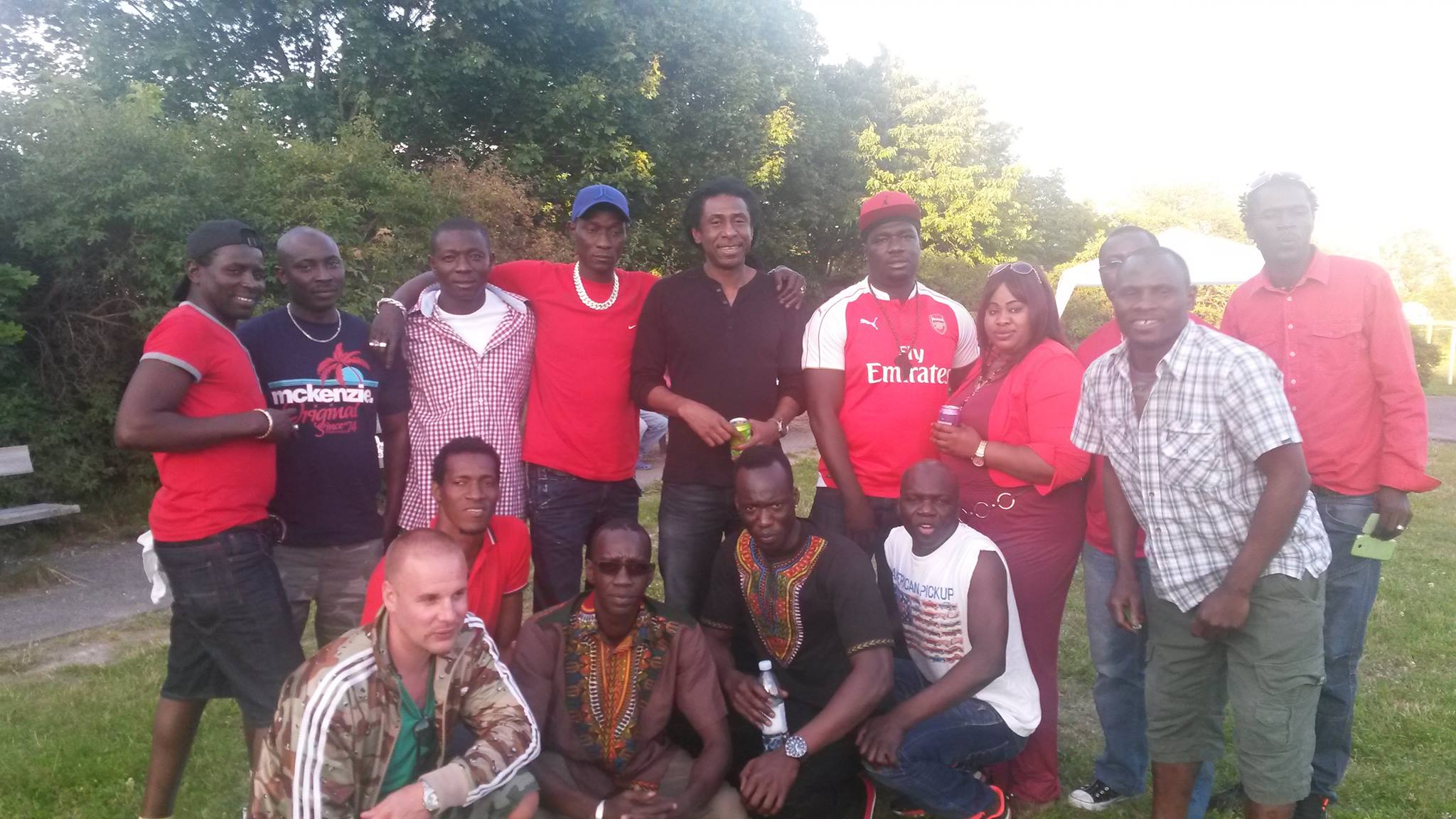 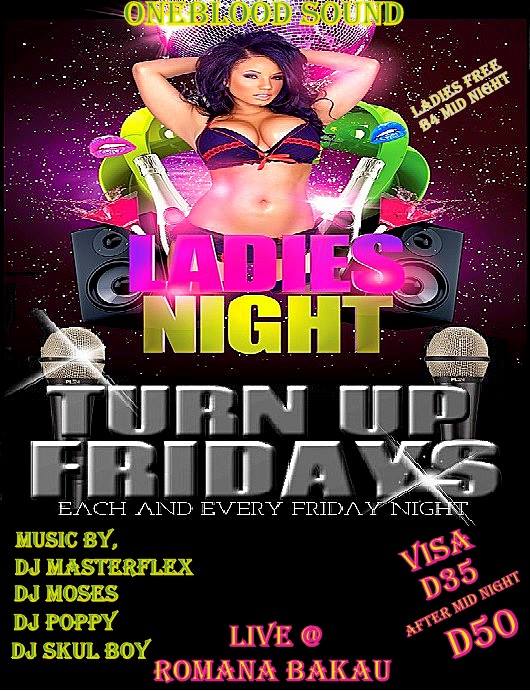 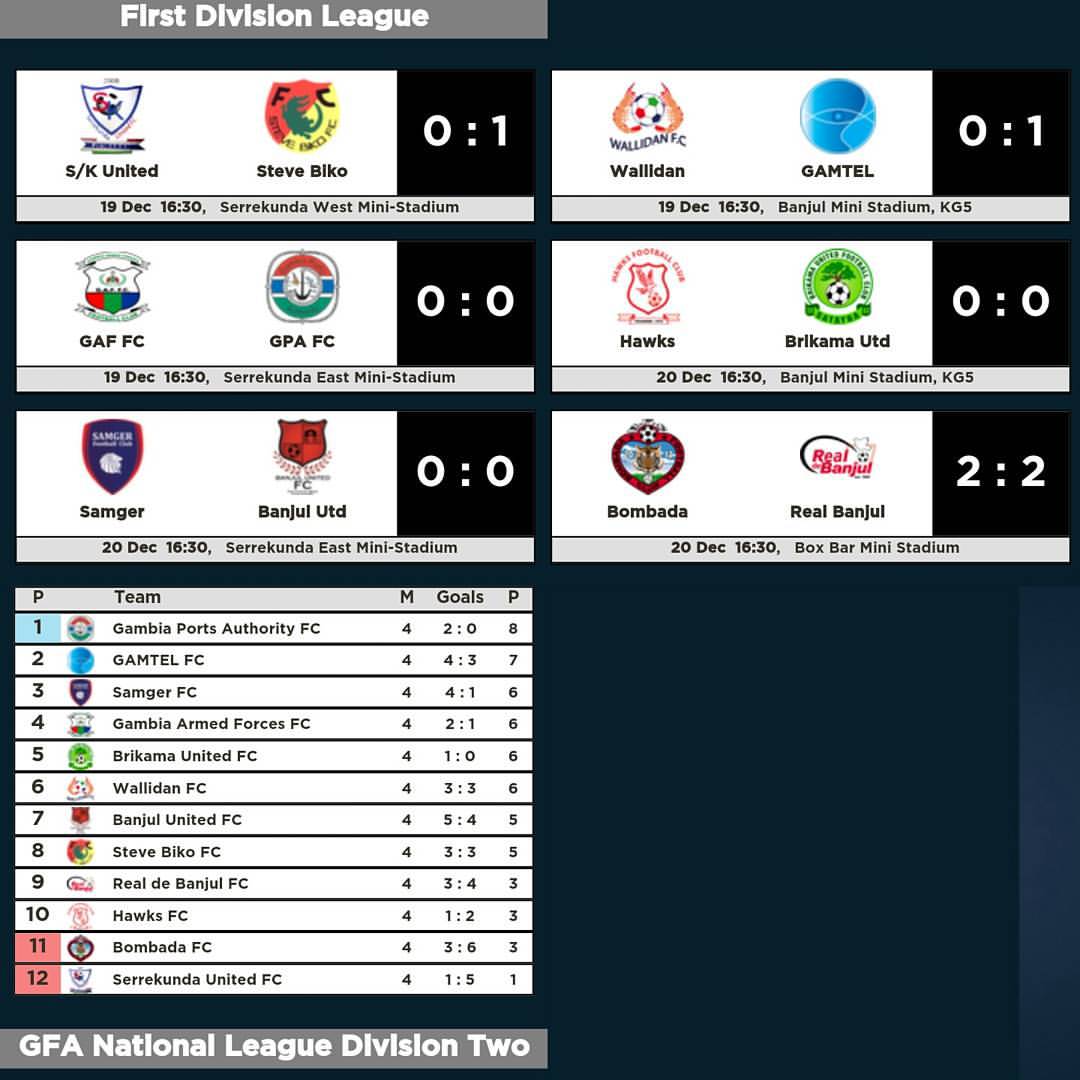 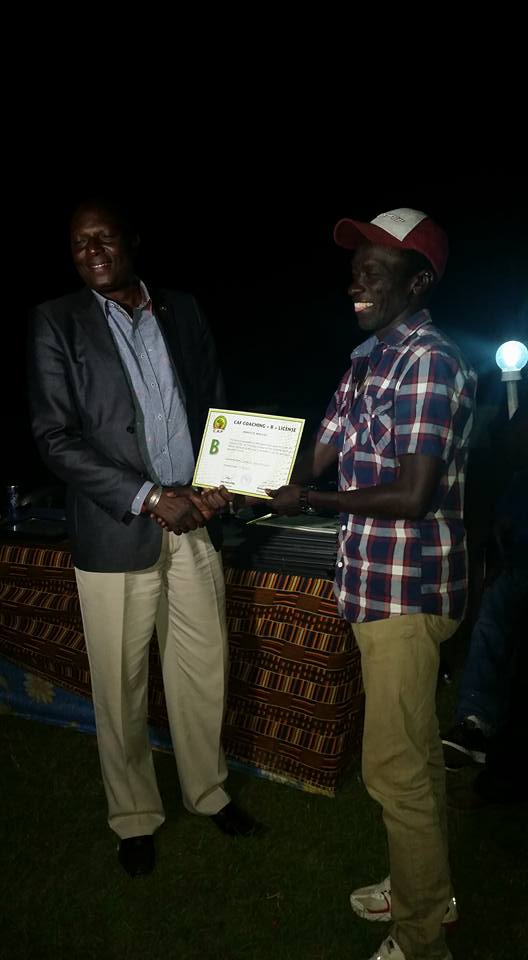 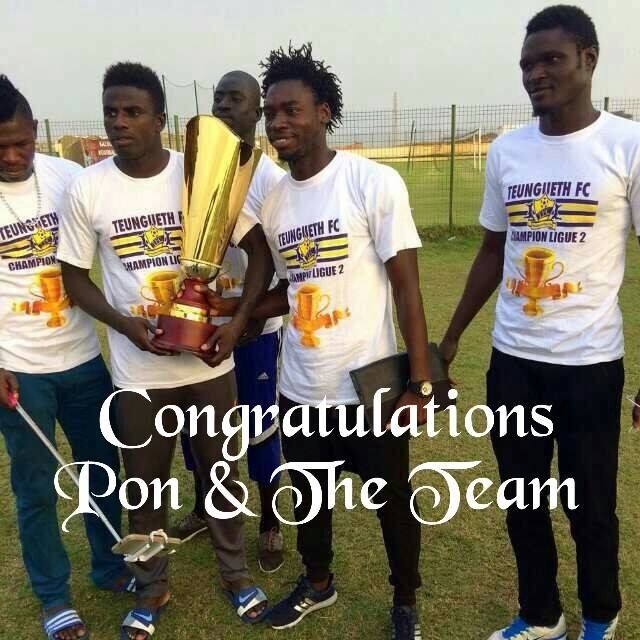 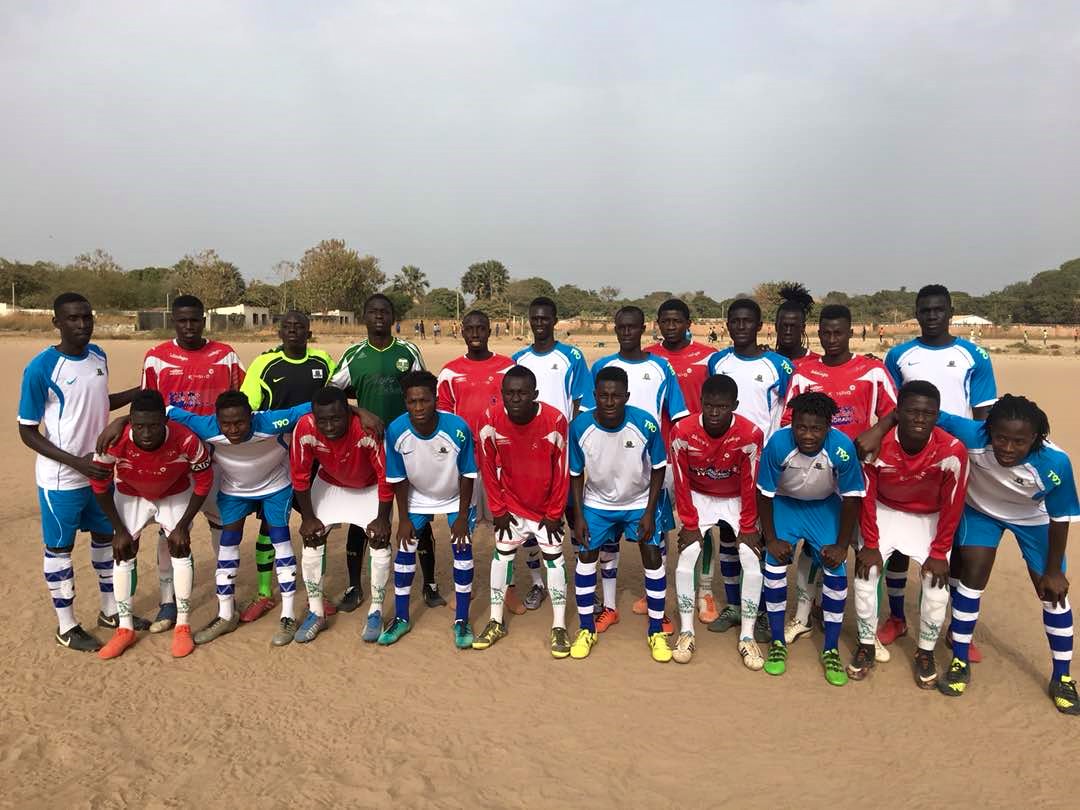 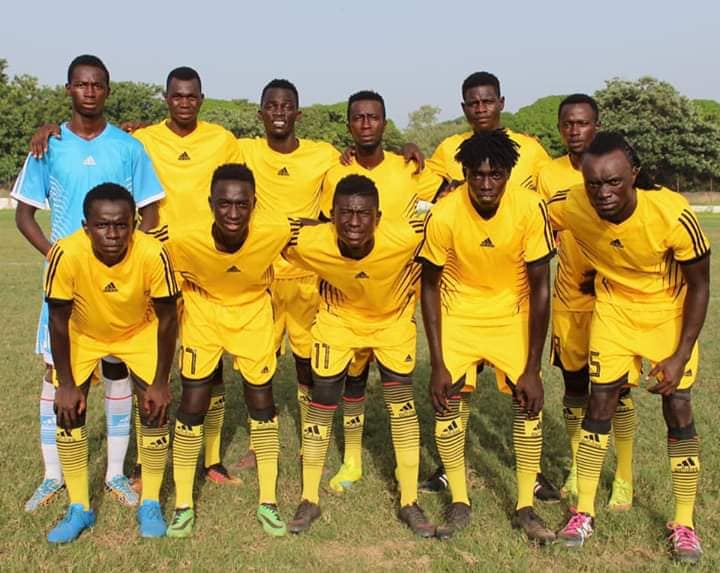 Bakau is a town located in the Kanifing Municipality in the Greater Banjul Area, just at the Mouth of the Atlantic Ocean. Bakau is known to be a home of nurturing or producing talented players for all the categories of the National Teams (U-17 U-20, U-23 and the Senior National Team).

To coordinate the activities of these young players there was a Sports Committee responsible for the organizing of the local football tournament call “Nawettan” in Bakau, which aimed to exposing young and good players for Gambia Football Association (GFA) registered clubs.

FOUNDING FATHERS: Under the Bakau Sports Committee, there was a registered club call Columbus Travel Agency (CTA) that competes in the “Nawettan” tournament and later decided to participate in GFA 3rd division qualifiers.

In 1978, officials of CTA and another “Nawettan” team called Village People decided to join the two teams to form one community base team for the GFA League and the name proposed for the team was “Bakau 11”.

Before the start of the League, a free Cinema of a South African Hero was played at the Bakau Bantaba, where most of the players of Bakau 11 were present to see how this Hero was captured and maltreated during the separation of Black and Whites in South Africa.

This South African hero was called Steven Biko FC, who was killed whilst in his efforts to fight freedom for Blacks in South Africa.

A day after the free Cinema, the players met at the training ground and an emergency meeting was called up by some players with the suggestion that the name of the team should be change from Bakau11 to Steve Biko Football Club and everyone at the meeting agreed to the suggestion. That is how the name Steve Biko FC came about.

You are welcome to Steve FC