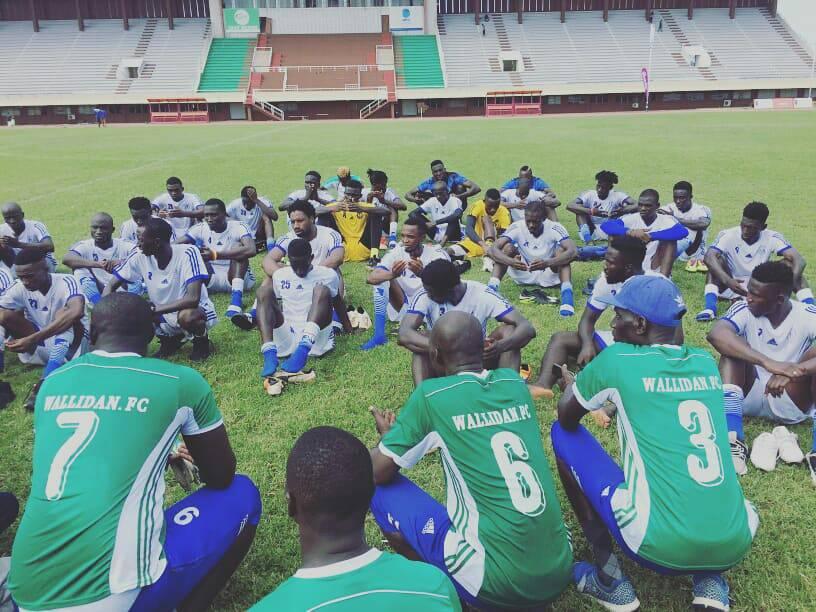 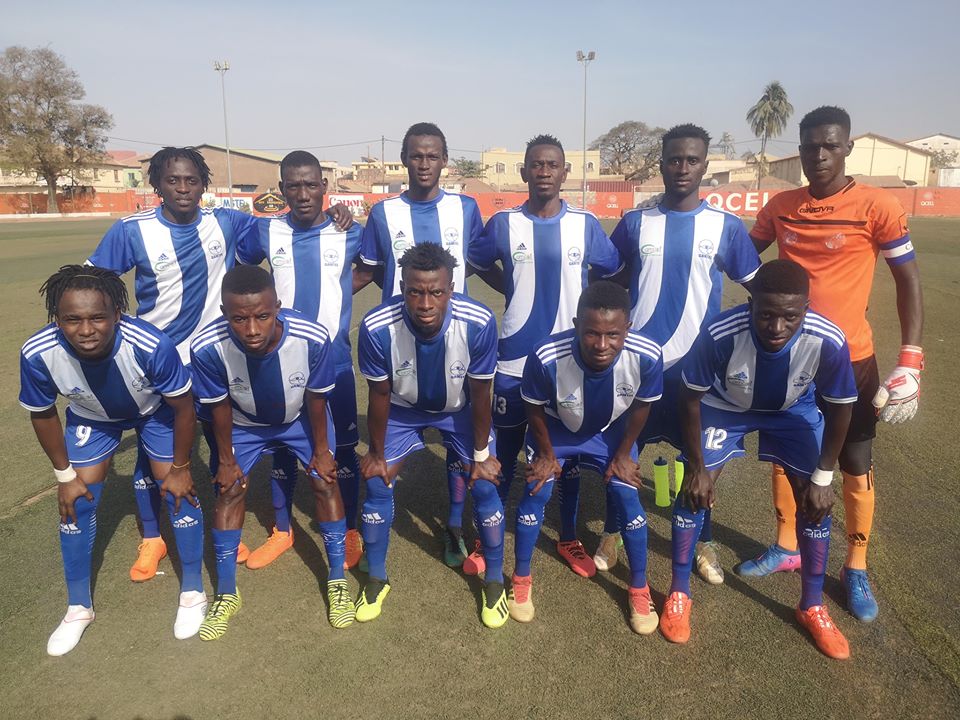 Wallidan FC is a Gambian football club based in Banjul and Bakau. They play in the top division in Gambian football, the GFA League First Division, and are the most decorated team in the country’s football history. They play at the Independence Stadium (Bakau) which has a capacity of 20,000.

Wallidan appeared several times at the continental level in the championships and the cup matches and is the Gambian club who had the most appearances at the continentals. Recently Wallidan has withdrawn from the CAF Champions League and the 2016 CAF Confederation Cup.