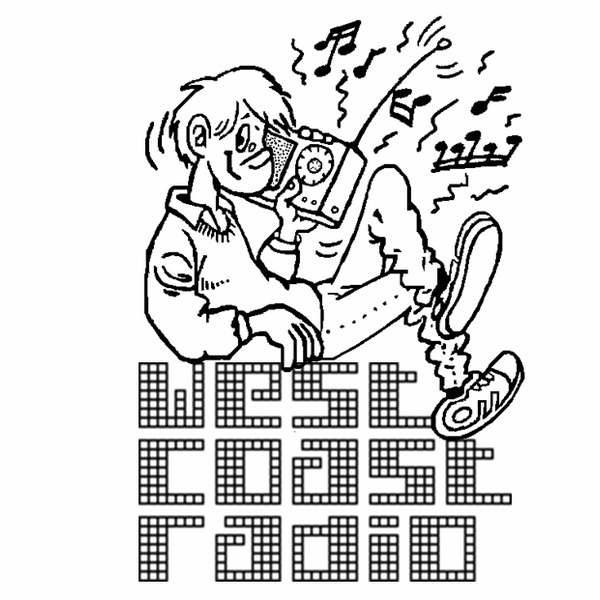 West Coast Radio Co. Ltd. began transmitting in June 1997 after being bought to the nation by Melbourne, its parent station located in Holland and headed by Hans Vans Zeldfe. It was founded in Gambia by the current proprietor and journalist Peter Gomez. WCR is an independent private commercial FM radio station located in Manjai Kunda quite close to the SOS children’s village and broadcasts on the frequency of 95.3 FM.

The radio station is popular and delivers good reception at the frequency of 95.3 FM while its programmed reaches all of Greater Banjul and as far as Farafenni and parts of Senegal. Most of its broadcasts are in Wolof and English.

In the entertainment sections WCR plays a selection by DJ Owl and DJ Mo of R&B and Reggae music with the occasional news (no politics), health reports, sports (Sports file) and announcements of events.

Aminatta Dibbasey is the Business Development Manager of WCR. They have plans to go live on the internet along with their net developers at Quantum-net.